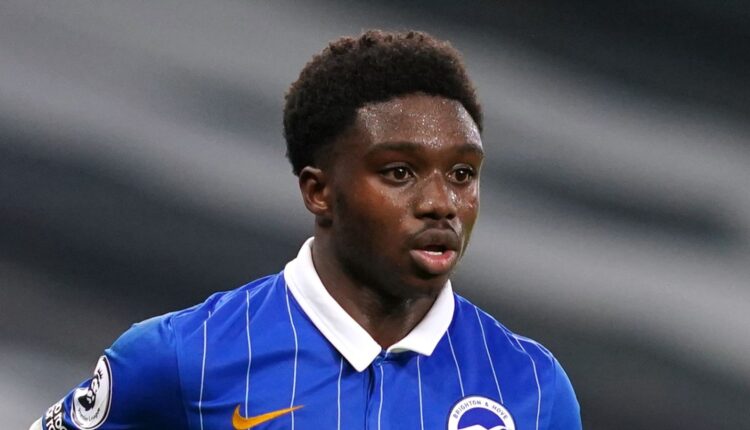 Black Stars defender Tariq Lamptey has caught the attention of several European clubs as the transfer window nears its end.

According a to recent report by Fabrizio Romano, the 22-year-old could be on the move from Brighton and Hove Albion.

One club that has shown interest in Lamptey is Olympique Lyon. The French club is said to be considering the defender as a potential replacement for Malo Gusto, who is rumored to be joining Chelsea.

Lamptey, who is known for his speed and versatility, has found it difficult to find playing minutes at Brighton.

He has made 16 appearances for the club this season in the Premier League, only one of them is a start.

The transfer window closes on Tuesday, and it remains to be seen if any clubs will make a formal offer for Lamptey before the deadline.

As the transfer window comes to a close, many clubs are scrambling to finalize deals and Tariq Lamptey is one to watch in the final days. With the interest from Olympique Lyon, we might see him playing at the Ligue 1 soon.