The book was opened at the Accra International Conference Centre (AICC).

The founder of the largest opposition party, NDC, Jerry John Rawlings, died around 10 AM on Thursday, November 12, 2020, at the Korle bu Teaching Hospital.

Many world leaders and influential individuals in Ghana have since paid tribute to Mr. Rawlings.

The NDC on Friday alleged that John Mahama was denied the opportunity to sign the book of condolence opened for the late president. 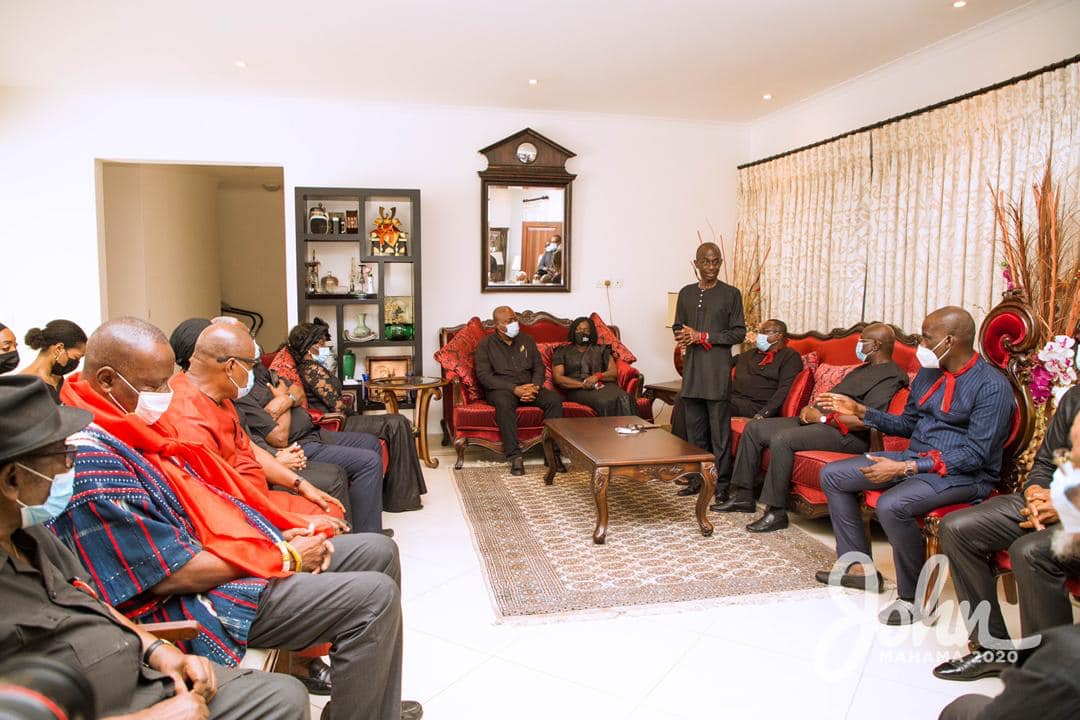 The party claimed Mr. Mahama, and a delegation he led to eulogize their fallen founder, were told the book opened at the Accra Conference Center had been closed for the day, hours after it was opened in memory of Ghana’s longest-serving President.

“They [State Protocol] told us the book has been closed and it will be reopened on Monday, ”Ofosu Ampofo, NDC National Chairman told Accra-based Asempa FM.

He said they had gone to empathize with the Rawlings but before they left Dr. Zanetor Rawlings told them the State had opened a book of condolence.

“While we were there, Dr. Zanetor Rawlings came to tell us that the State had opened a book of condolence at the Accra Conference Center so we drove there to sign it, but the State Protocol told us they had closed for the day”. 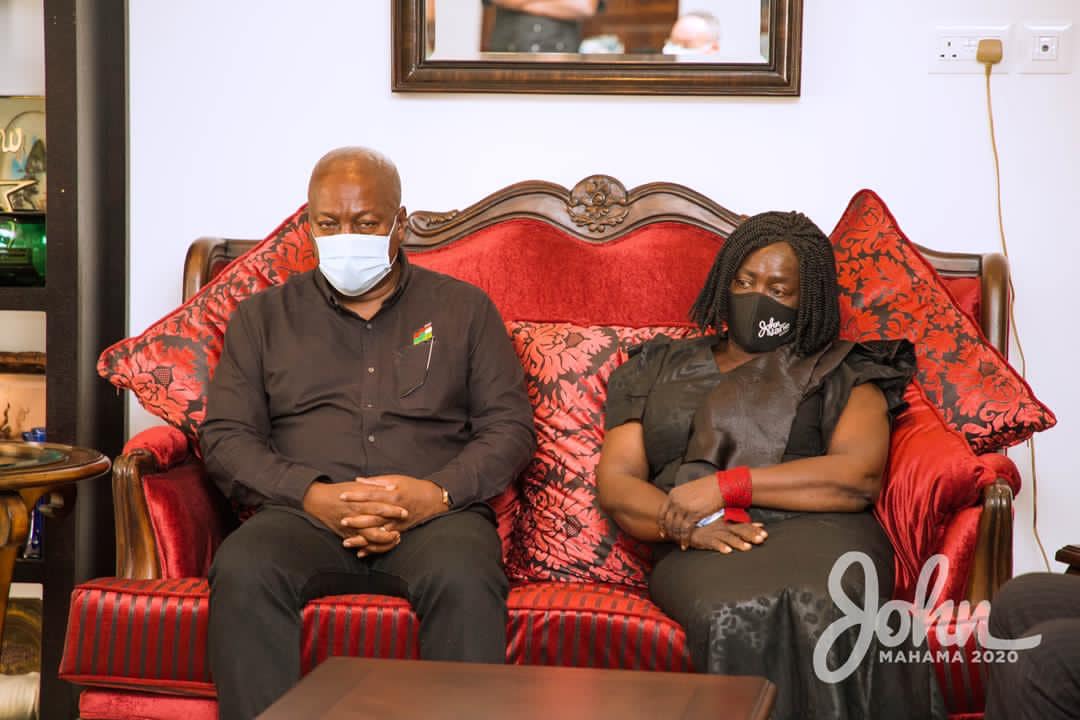 According to him, the party was considering opening a book of condolence.

“I don’t think I will go back there on Monday to sign, and in any case, the party has plans of opening a book of condolence at our head office and at all our regional and constituency offices,” he said.

State protocol later released a schedule showing allocated times for leading personalities to come and sign the book of condolence.