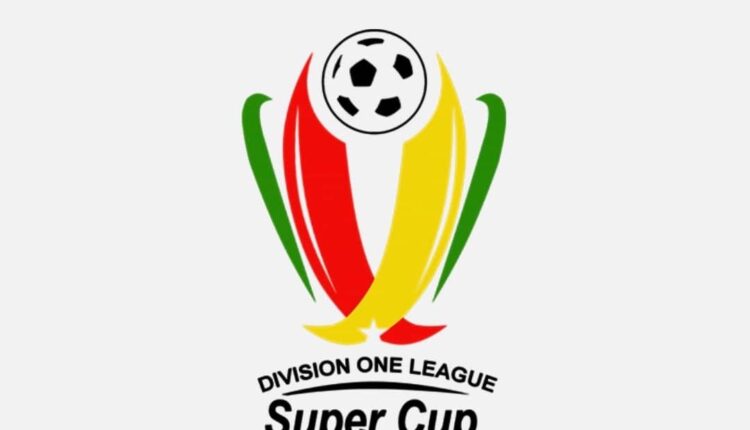 The Ghana Football Association has released the schedule for the maiden edition of the Division One League Super Cup tournament.

The mini-tournament which has eight teams selected from the Division One League is scheduled to start on Wednesday, October 13, and end on Saturday, October 23, 2021.

The Madina AstroTurf and McDan La Town Park are the two venues selected to host this tournament.

It is a special tournament being organised by the FA for the best performing clubs in the second tier League to compete for laurels and also expected to prepare the clubs for the upcoming season.

The event to announce the tournament was held at the Ghana Football Association Secretariat.

Find the schedule below: 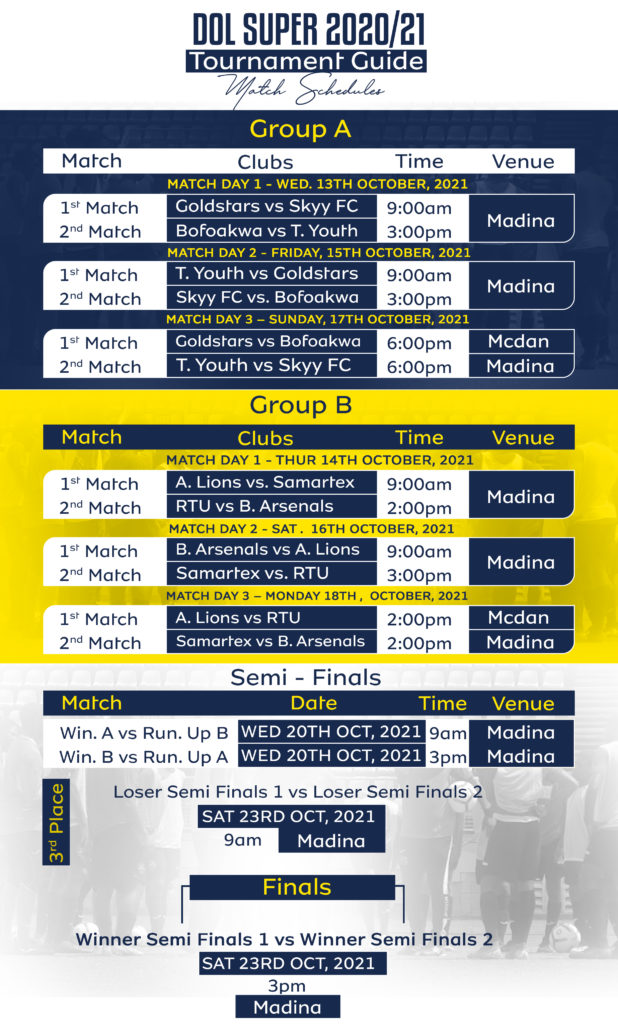