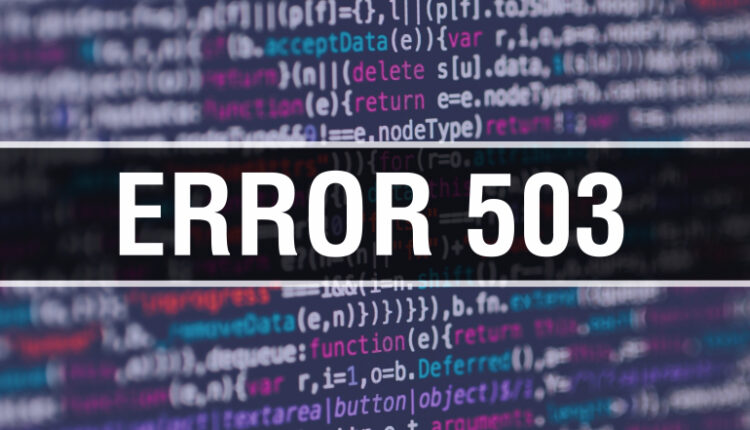 Many popular websites fell offline on Thursday in a widespread global outage of service.

Visitors attempting to reach some sites received DNS errors, meaning their requests could not reach the websites.

The cause of the problem is not yet clear.

However, one hugely popular DNS provider, Akamai, reported “an emerging issue” with its Edge DNS service.

It has now tweeted that the issue has been fixed and “the service is resuming normal operations”.

Previously it said the issue had been a “partial outage” – and some users reported being able to access some compromised services in different regions.

It is the second such widespread outage in two months.

In June, cloud computing provider Fastly had an interrupted service which took down a large number of high-profile websites around the world, including many international newspapers and government websites.

In that case, it later emerged that a settings change by one customer had inadvertently affected the entire infrastructure.