With the increasing number of inmates in Ghana’s prisons, advocates for the decriminalization of vagrancy laws have appealed to Metropolitan, Municipal, and District Assemblies (MMDAs) to make their bylaws reformative.

Oftentimes, MMDAs pass bylaws like fines which these vagrants are unable to pay and eventually end up in prison.

A vagrant is a person without a settled home or regular work who wanders from place to place and lives by begging or hawking on the streets.

“Amend your laws to reflect on the petty offender. When the punishment provided by the assemblies is reformative, offenders will be made to engage in community service rather than throwing them into prison when they default in paying fines”.

It seeks to advocate the annulment of laws that criminalizes poverty.

It is being implemented by the crime prevention organization, Crime Check Foundation (CCF) in partnership with the Open Society Initiative for West Africa (OSIWA). 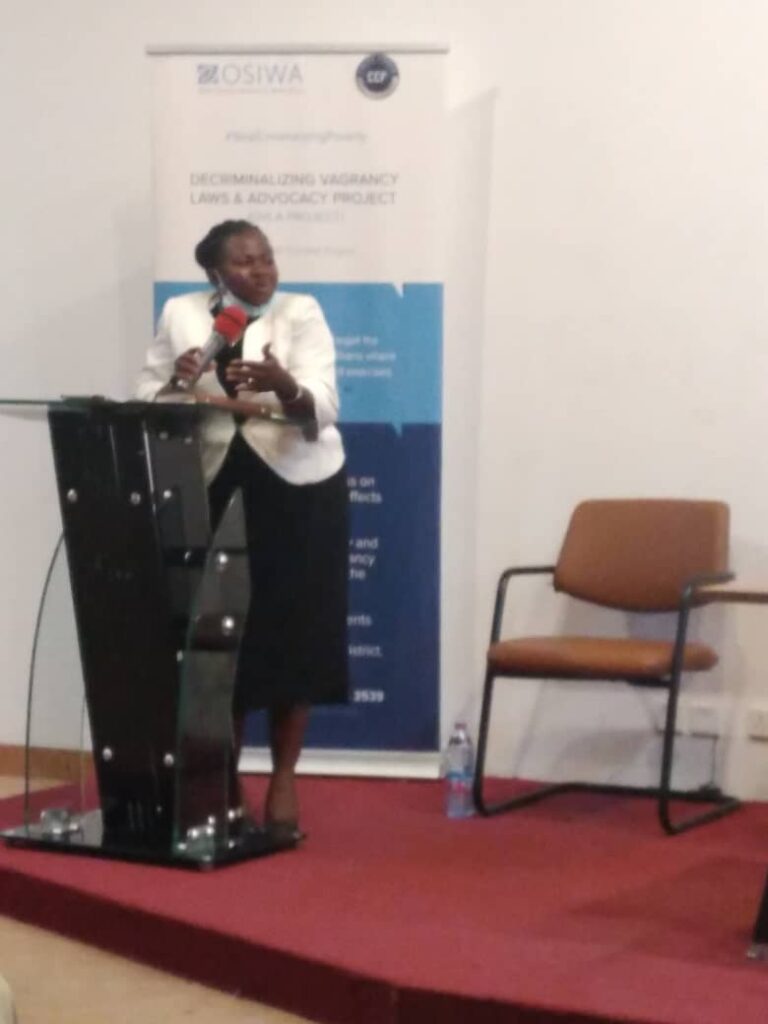 The one-year project will be rolled out in 12 metropolitan assemblies in three regions; Greater Accra, Ashanti, and Central.

“We have begun with the mapping, and we are engaging with the various district assemblies in the selected regions and the leadership of vagrants”.