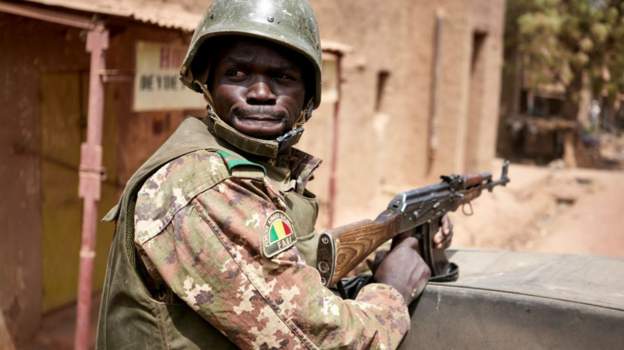 The army in Mali says it has killed 100 jihadists in a joint offensive with French forces.

In a statement, Mali’s military said another 20 Islamist insurgents were captured in the operation, which ran throughout January.

Since an Islamist insurgency erupted in northern Mali in 2012 the violence there has spread to neighbouring Niger and Burkina Faso.

France has more than 5,000 military personnel in the region as part of a long-running operation intended to stop violence by Islamist militants.