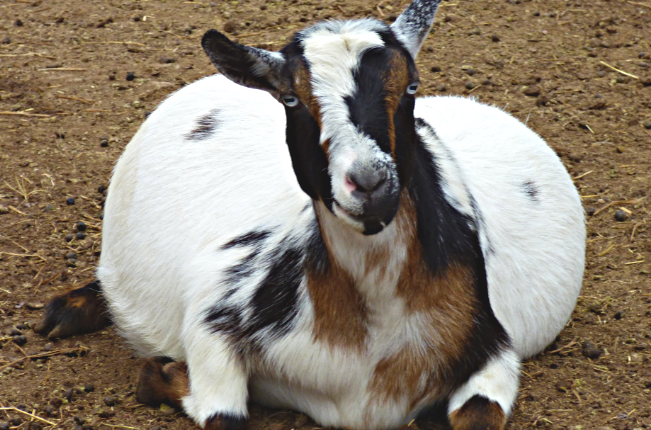 Man beaten to death over stolen pregnant goat at Nsawam

The Nsawam Police of the Akwapim South District of the Eastern Region is investigating a case involving a suspected goat thief, whose beating allegedly resulted in his death.

Police Sergeant Francis Gomado, Eastern Regional Police Public Relations Officer (PRO), told the Ghana News Agency (GNA) that the police received information about the incident on April 3, and had since launched investigations into the matter.
He said preliminary investigations, however, revealed that on April 1, at about 1500 hours, the man, popularly known as Abombi, was arrested with a suspected stolen pregnant goat at Ayigbe Town, a suburb of Nsawam by some unknown persons.
He was then sent to Nana Odiasempa Nii Ade Quaye’s palace at Ayigbe Town, who also happened to be the owner of the goat.
He said that on arrival, one WO1 Adjona Henry, 50, a driver of the chief, allegedly subjected Abombi to severe beatings with a rope.He reportedly also stepped on his chest and neck, while the deceased laid on the ground.

Subsequently, he became weak and was thus released.The deceased managed to walk away to a spot at a railway crossing, where he was found dead the following morning, he said.Sgt Gomado said the suspects, Nana Odiasempa Nii Ade Quaye and WO1 Adjona Henry had been detained in police cells to assist in investigations.