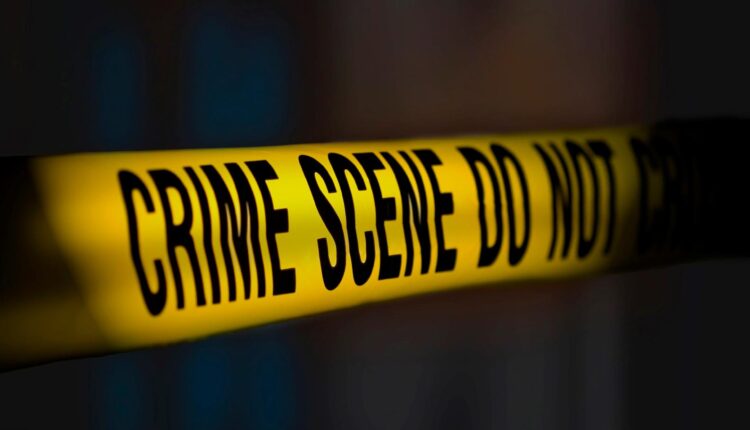 A man believed to be in his early 30s has beaten his wife to death at Apente, a farming community in the Western North Region.

Reports indicate that the couple, Kwabena Ahi and Patience Armah, engaged in a fight.

According to residents of Apente, the couple had been fighting frequently over the past few weeks.

Antwi Ofori, a neighbour of the couple, said this last fight, however, was more intense.

Ahi, after realizing his wife had passed on, took a poisonous substance believed to be weedicide in an attempt to commit suicide.

However, some residents found him on time in a nearby bush and subsequently rushed him to the Juaboso Government Hospital to save his life.

He is currently in the custody of the Sefwi Bodi police assisting with investigations.

Meanwhile, they have taken the body of the wife to the morgue for preservation.

The couple has two children, a 4-year-old boy, and a one-year-old girl.

Following the incident, the chiefs of the town visited the crime scene to pour libation to appease the land over for the killing, which they believe is a curse.