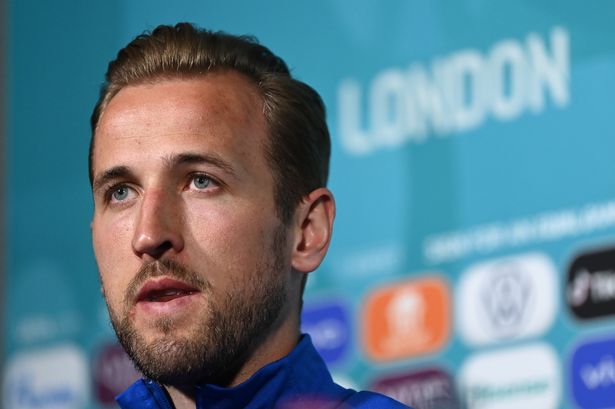 Manchester City are set to offer a “take-it-or-leave-it” deal to Tottenham for Harry Kane in the region of £100 million ($138m), per The Star.

Pep Guardiola’s side are the biggest suitor for the England captain, who wants to end his time in north London in search of trophies.

However, City are still likely to find themselves thwarted by a Spurs hierarchy determined to not let their biggest player leave them in the lurch.

Harry Kane’s hopes of a dream transfer are set to be dashed as Manchester City are unwilling to play out Tottenham’s protracted game over the England captain’s future, claims The Telegraph.

The Three Lions skipper has denied that the ongoing saga of where he will play next year has affected his performances on the field, despite two subpar showings at Euro 2020 so far.

Spurs chairman Daniel Levy is set to continue to block any exit for the forward however, dashing Kane’s hopes of sealing a move to a club able to challenge regularly for silverware.