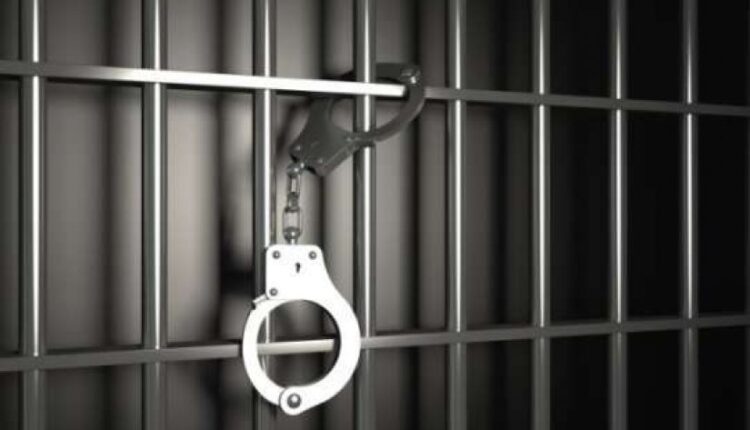 A 25-year-old unemployed, who assaulted a policeman, at the Shukura Police Station, has been admitted to bail in the sum of GHS20,000 with three sureties by the Circuit Court, in Accra.

Salim Mohammed Shaibu, who allegedly gave General Constable Sergeant Daniel Afriyie a blow to the right eye, was remanded at the last sitting.

Shaibu, who is also accused of violently inciting a mob, who attacked and prevented personnel at the Shukura District Station from performing lawful duties, has pleaded not guilty.

Shaibu was charged with assault and “rioting/inciting rioting and remanded in police custody by the court presided over by Mrs Adelaide Abui Kedey.

Admitting him to bail, the court ordered that the sureties of the accused person should be family members.

The matter has been adjourned to October 17.

The court heard that on September 2, this year, the complainant was on duty at the Shukura Police Station.

The Prosecutor said a group, numbering about 50, arrested and brought to the Shukura Police station Samuel Otoo, a suspect, and alleged that he had stolen a laptop and a mobile phone from a certain house at Shukura.

According to Chief Inspector Ayim, when the police intervened, Shaibu led his accomplices to engage in a riot at the police station.

He said the accused emerged from the crowd and gave General Sergeant Afriyie a hefty blow to the right eye, and the victim suffered injuries on his face.

Chief Inspector Ayim said not quite long, other accomplices of the accused scaled the fenced wall of the police station and attacked police personnel on duty.

The prosecution said police reinforcement from Dansoman and Mamprobi were invited and the crowd on seeing the team dispersed.

Chief Inspector Ayim said Shaibu was nabbed, and a formal complaint was made against him.

Shaibu in a caution statement said he did not know what came over him to assault the policeman.

Farmer found dead in a bush