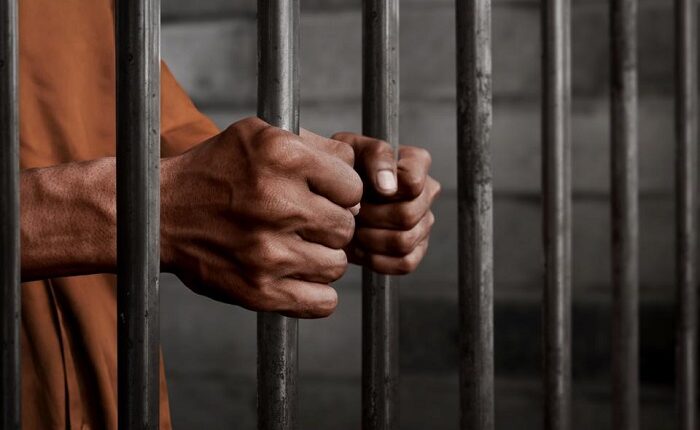 A man who allegedly stole a vehicle belonging to an Army Recruit Training Officer has been arrested by the Akyem Tafo District Police Command.

The suspect, Nana Ageymang, is said to have jumped in and sped off with the vehicle, which had been parked at a mechanic shop for repairs by the officer.

The officer then hired a taxi and chased after the suspect, and noticed that his vehicle had been involved in an accident with another vehicle on the Koforidua Suhyen Jumapo stretch.

The police said further investigations revealed that “whilst the suspect was being pursued, he was intercepted at the said location where the accident is reported to have happened”.

Fast forward to June 9, 2021, a man was shot in the stomach in a daylight robbery by two armed men at Pigfarm.

On June 11, 2021, an unidentified man in an attempted robbery case attacked the driver of a Nissan Pathfinder with registration number GE-8088-11 on the GIMPA- Fiesta Royale road.

He threw a big stone at the vehicle, smashing its glass door and tried to escape into a nearby bush. But he was arrested by the Police after the victim drew the Police’s attention.