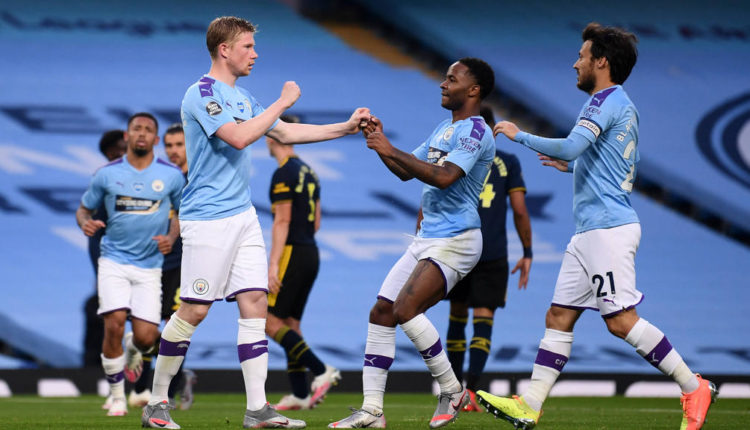 De Bruyne, 30, is yet to return to full training due to an ankle injury he sustained while playing at Euro 2020.

“He cannot do the full training sessions. We will see what happens in the next days.”

Team-mate Phil Foden, who won the PFA Young Player of the Year award, will also miss the start of City’s title defence with a foot injury.