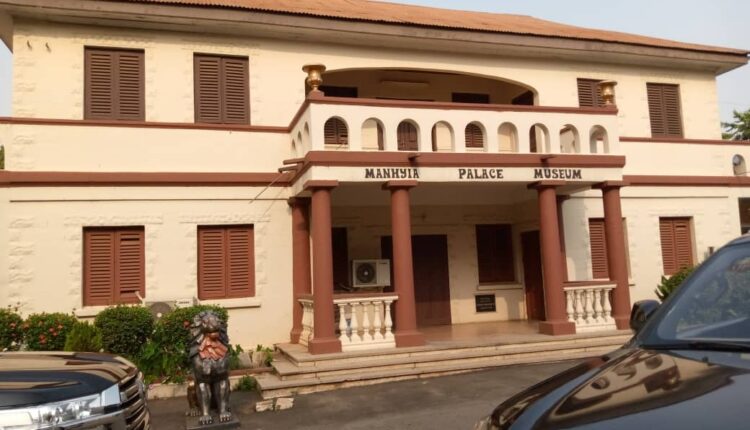 The Manhyia palace museum will from Monday, February 1, 2021, close for renovation.

The museum through the Ministry of Tourism secured a little over GHC3.3 million grant from the World Bank last year for renovation works and operations.

The upgrade, according to management will include, a virtual tour setup, refurbishment of the museum building (both interior and exterior), and the creation of a Cafeteria. 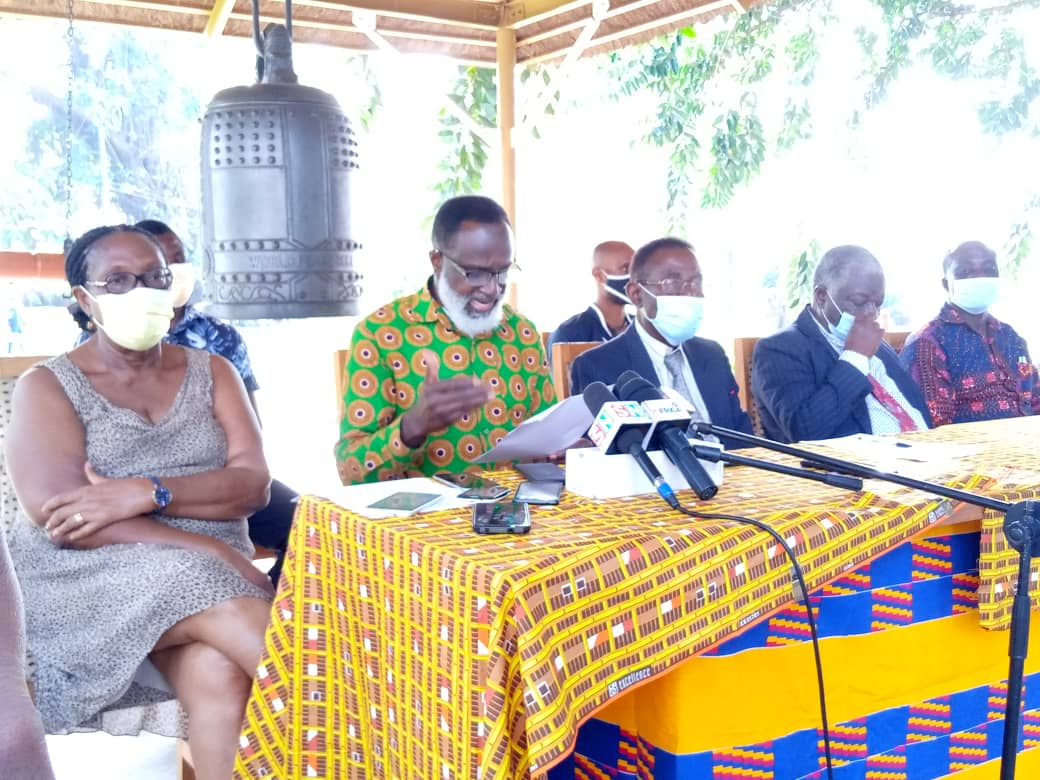 “The first tranche of GHC 1,045,415.70 has been received,” a management member told journalists at a press conference in Kumasi.

The museum would be opened to the public in July 2021, however, the gift shop will be opened for business.

“The gift shop will be opened to the public, so they can still patronise its products,” he said.

First established in 1925 as a private residence for Asantehene Agyeman Prempeh I (who had returned from almost three decades of exile). The Museum currently provides fair insight into the culture of Asanteland and Ghana’s cultural legacy from before its colonisation by the British.

It primarily serves “to commemorate (the Asante people’s) own kings, queens and leaders and to communicate the riches of their history and culture to future generations”.

And generally features video presentations and key historical items pertaining to Ashantiland and Ghana’s ancestry. It was rehabilitated in 1995 at about 12,000 cedis and subsequently reopened to the public on August 12 of that year by Otumfuo Opoku Ware II, the 15th King as part of his Silver Jubilee celebration.