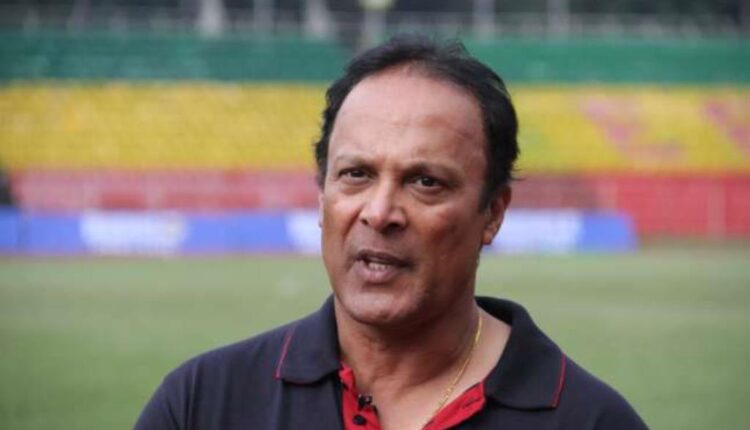 Head coach Mariano Barreto has reportedly asked Kotoko to pay for his return ticket to Ghana after leaving for holidays.

Barreto is eager to return to Ghana to start early preparations for the new season which gets underway in late October.

But the Portuguese tactician is still in his native country because Kotoko haven’t responded to his letter in which he demands a return ticket money, according to Kesseben FM.

It is believed that Kotoko want to part ways with Barreto who signed a three-year contract earlier this year.

Before leaving Ghana, Barreto bruised the ego of the club with comments such as Kotoko doesn’t qualify to be called a “big team”.