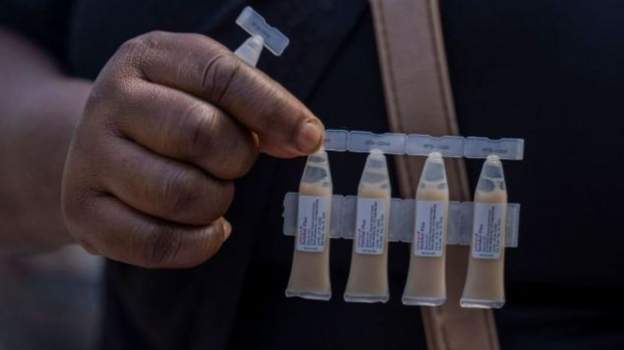 Kenya is set to begin a mass vaccination drive against cholera, which has killed 78 people since September and infected a total of 4,000.

Cholera caught early is easily treatable. But public health experts are warning that if people do not have access to clean water and improved sanitation, tehre could be a rise in cases that could overwhelm hospitals.

A total of one million vaccines are needed, says Kenya’s health chief, who warns that majority of patients seeking treatment in hospitals come when at a late stage, and some die as a result.

Speaking to the BBC, Director General of Health Patrick Amoth said the campaign will first be rolled out in the capital, Nairobi, and three other counties in the arid north of Kenya – where infections are high. A total of 14 counties are to be targeted.

Cases in urban areas have been linked to people eating out and not observing proper hand hygiene. On-going drought in semi-arid has made it difficult for people to access clean water and they are also moving further away from health facilities.