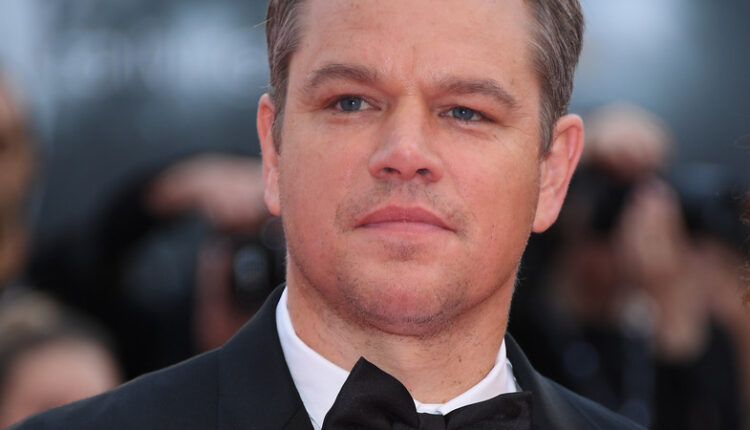 Matt Damon says he just recently stopped using the homophobic f-word slur — this after his own daughter had to put him in check … with a detailed thesis of sorts on why it’s bad.

The actor did a wide-ranging interview with The Sunday Times that was published Sunday, and among the many topics discussed on how the Hollywood landscape is changing (for the worse, Matt seems to think) … this one was brought up in the same breath.

He says he put the f-word away for good in recent months, explaining he didn’t think of it much as a slur when he was growing up, adding … “The word that my daughter calls the ‘f-slur for a homosexual’ was commonly used when I was a kid, with a different application.”

He goes on to say that he made a joke using the word in front of one of his 3 daughters, — who range in age between 10 and 15 — and they actually protested his usage of it.

Matt says, “She left the table. I said, ‘Come on, that’s a joke! I say it in the movie Stuck on You!’ She went to her room and wrote a very long, beautiful treatise on how that word is dangerous. I said, ‘I retire the f-slur!’ I understood.

The scene Damon is referring to happens toward the end of the raunchy 2003 comedy — in which he and Greg Kinnear play bros who are joined at the hip, literally. The word comes up in its shortened form as a musical montage starts to play after they’ve been separated.

There’s a lot more in Damon’s ST interview — including a hot take that anyone, really, with wit could’ve played Iron Man … not just RDJ. That’s a whole other can of worms, though.
Anyway, Matt says the modern world has taught him to do one thing so much better … “shut the f*** up more.”