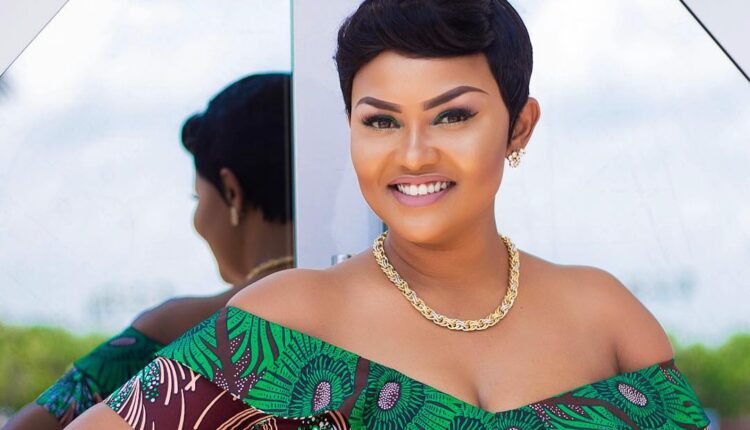 Actress Nana Ama Mcbrown has donated to three veteran actors as she marks her 43rd birthday. 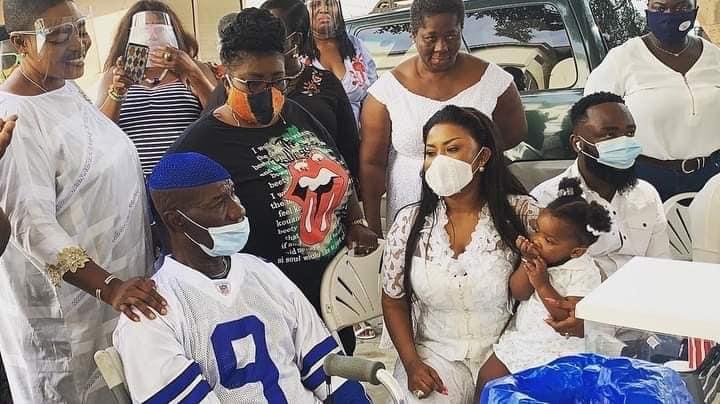 She presented items including soft drinks, bags of rice and water, cooking oil, toiletries among other things  and $5000. 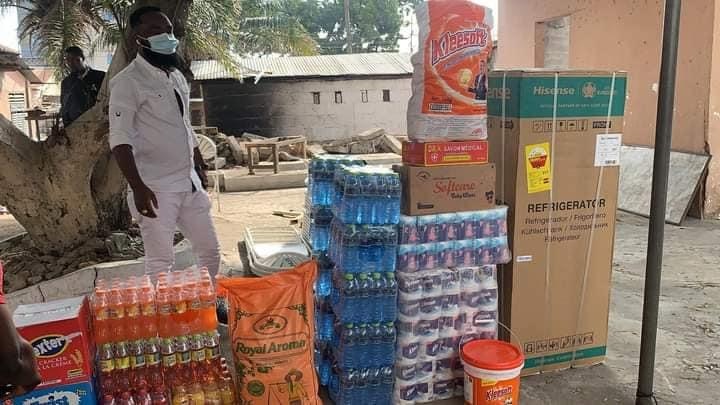 I have learnt a lot from you, so on my 43rd birthday I have decided to spend the day with you and ask for more blessing” the actress said as she presented the items.

The three veteran actors who have been off the screens due to several reasons including health were pleased with the gesture.