Meet the man who has contested every election since 1992

When voters in the Bawku West constituency go to the polls on December 7, one man will make the eighth attempt at representing them— a national record.

Rightly so, his electorates have nicknamed him the ‘Zebilla Mugabe’, having been on every ballot paper since 1992 on the ticket of the National Democratic Congress.

The veteran politician and cadre of the Provisional National Defence Council (PNDC) transited into the democratic arena with Flt Lt J.J. Rawlings.

While he became Zebilla(Bawku’s West) lawmaker in 1993, the former military leader became President.

With two losses and five wins to Mr Avoka’s credit, as no term limits barred him from contesting parliamentary elections, he has also seen at least one comeback in the last 28 years.

As he eyes a 2020 win, it might be the sixth in his political career. But that feat will still not be enough to torpedo the record of Alban Bagbin who bids Parliament farewell after seven consecutive wins since 1992. Neither can it equal another long-serving MP, Osei-Kyei-Mensah Bonsu, who has represented the people of Suame in Parliament since 1996.

However, voter fatigue could see advocates for Avoka’s return disappointed. Voters appear to favour younger candidates and a fresh impetus for parliament. In 2016, 123 MPs were novices. 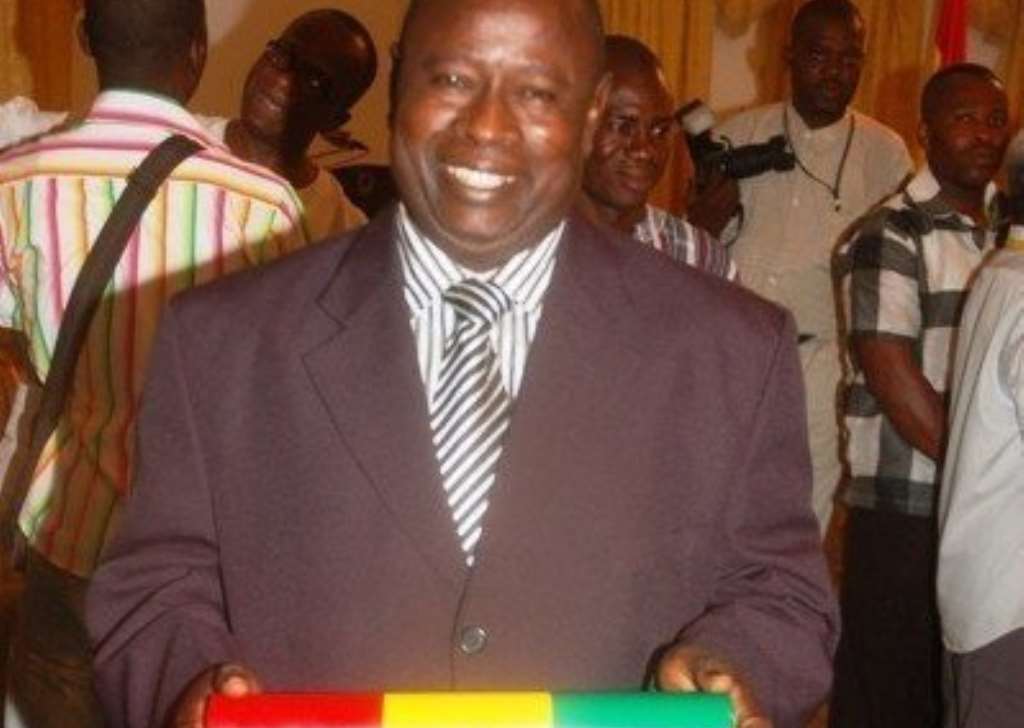 While his critics see his eighth shot at Parliament as an attempt to establish a sort of dynasty, Mr Avoka believes his experience is needed in the house.

“Giving my experience as a five-term parliamentarian, I stand a good chance of improving the quality of debate in parliament when I go back,” he explained.

When his critics descended on him during the 2019 NDC primaries for entrenching his grips on the NDC tickets for Parliament in the constituency, he described the assertion as baseless.

“Politics is influence and nothing else. It is not enough to wear a big smock and go and sit at the back as a backbencher.

“You need to have an influence. As a former Majority leader, if I go back to Parliament today, I’ll be in the frontbench of the NDC. In this respect, if there is any decision to be taken or there are any resources to be distributed, I will be part of the decision-making process and in that case, my constituency would not be left out or abandoned,” he told Bolgatanga-based Yem Radio.

Parliament is not a vocation where everyone can enter but a reserved place for people who are efficient enough to be part of the house, the former MP said to make a strong case for his re-election.

The man who has had longevity in politics says he can convince the electorates that he is right for this one.

But it is not his decision to make. It is one for the people of Zebilla (Bawku West) who would have to weigh the choice of the Zebilla Mugabe and the former nurse, Mr Adongo, who is also seeking their re-endorsement for 2020.

Mr Adongo, the current Deputy Upper East regional minister, wrestled the seat from Mr Avoka in a second attempt. In his first attempt in 2012, he lost by close to 3,000 votes.

But winning with 240 votes against a political colossus who is staging a comeback might be a headache for the incumbent.

The verdict would be known by December 7th. 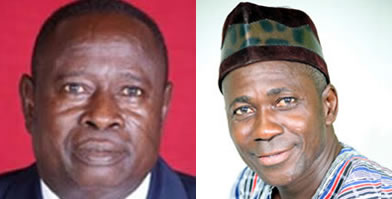 GIJ Shut Down After Two Staff Test Positive For Covid-19

Rawlings joked about dying with me during aircraft stunts – Zanetor

GIJ Shut Down After Two Staff Test Positive For Covid-19