Will history repeat as Everton wishes to break the losing jinx against Liverpool after their win on this date or will Liverpool continue its dominance?

Football fans across the globe will today witness one of the most anticipated fixtures on the Premier League calendar.

The game dubbed the ‘Merseyside derby’ will showcase one of the oldest and fiercest rivalries in world football. 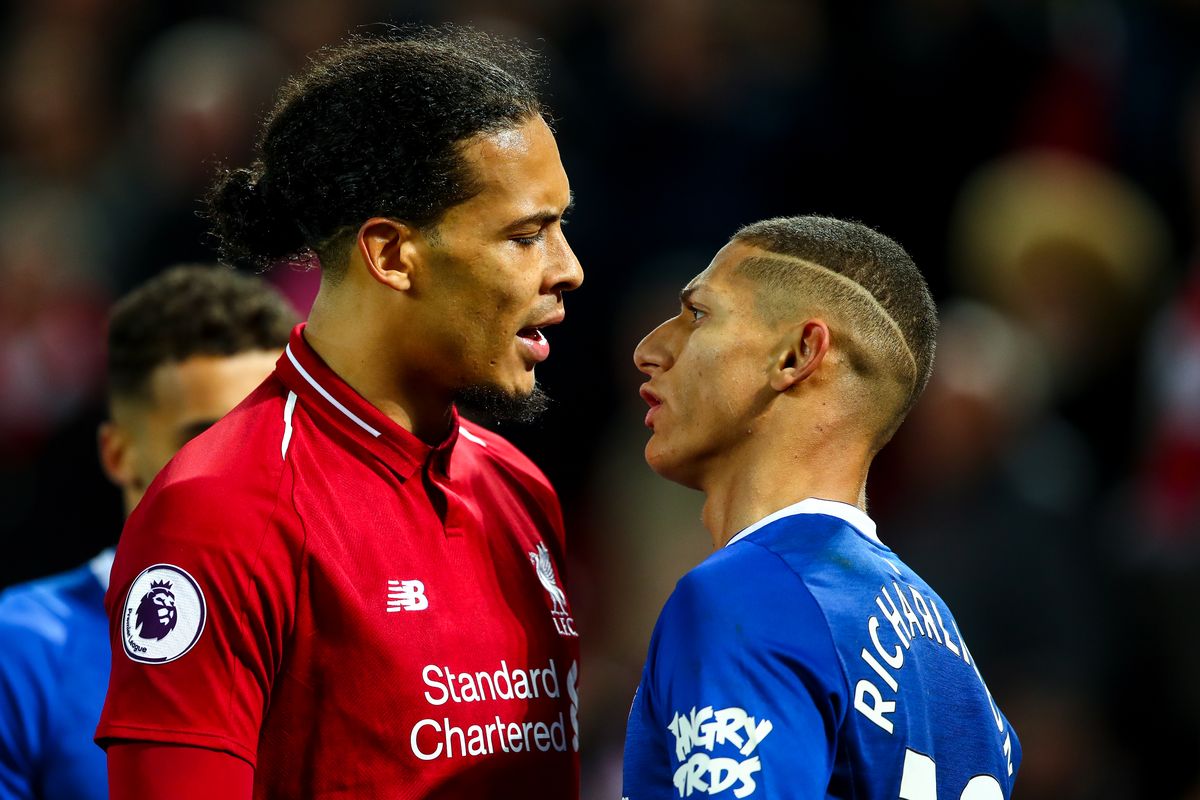 With unbeaten Everton top of the table and Liverpool recovering from a 7-2 by Aston Villa, the upcoming match is set to be a very crucial encounter as historically, today marks a decade ago the teams met on the same date in a league fixture.

A fascinating encounter which was going to be the Toffees only win over the Reds after a decade begun with Everton ensuring John W Henry’s reign as Liverpool owner got off to the worst possible start as they emerged as comfortable winners at the end of 90 minutes.

Both teams were in the relegation zone after a bad start of their premiership campaign losing three of their opening seven league games.

Going into the derby at Goodison Park, Liverpool were seemingly at war with themselves with fans not happy as they witnessed their worst start to a season since 1953, while David Moyes’ Everton, on the other hand, were desperate for that win to avenge the Premier League double suffered at the hands of the Reds in the previous season.

It was the 214th clash between the clubs and already the first half of the game had Everton leading by 2 goals, a close-range finish from Tim Cahill, and a thunderous strike from Mikel Arteta was enough for victory.

Liverpool who managed to improve play in the second half could not break the defensive force of Everton which had the pairing of Sylvain Distin and Phil Jagielka at the back.

Going into today’s game, both teams are looking forward to a winner takes all situation as Carlos Ancelotti side continue its fine run of improved attacking football following the key signings of Allan, Doucoure, and game-changer James Rodriguez.

Their inclusion has completely changed the mentality of the squad, reviving the likes of Richarlison and current league top scorer Calvert-Lewin, who is tipped to score today after his debut goal for the England national team a few days ago.

Meanwhile, with the return of Sadio Mane and new signing Thiago Alcantara back in the squad, Jurgen Klopp is expected not to leave any stone unturned going into the game with regards to his team selection for the game to prevent a record of back to back defeat Premier League fixture.

Both players missed the team’s visit to Villa Park after testing positive for COVID-19.

However, after completing their mandatory period of self-isolation, they have returned to training ahead of today’s trip to Goodison Park.

The disappointment going into this game is to see a Merseyside derby without the usually fans cheering clubs to victory.

Fans are prevented into stadiums following the outbreak of the COVID-19 pandemic.