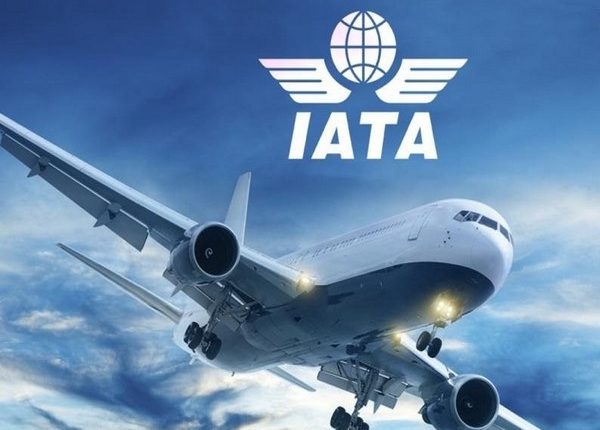 The Middle East and African airlines are in crisis with hundreds of thousands of jobs at risk from the coronavirus outbreak, the International Air Transport Association (IATA) said, calling for state intervention.

The industry is facing a liquidity crisis and about a million jobs in the regions are at risk, according to the International Air Transport Association (IATA), which urged governments to provide state aid.

The epidemic has cost Middle Eastern airlines $7.2 billion in revenue as of March 11 with 16,000 flights cancelled since January, IATA said. African airlines lost $4.4 billion after thousands of flight cancellations.

Many airlines worldwide say they may not survive the crisis, which deepened on Thursday as German flag carrier Lufthansa warned the industry might not stay afloat without state aid if the pandemic lasts a long time.

IATA Africa Middle East Vice President Muhammad Ali Albakri warned that even the most drastic cost cuts were being outstripped by plummeting revenue.

“The implications are not like we have seen before. We are struggling, suffering, and bleeding,” he told reporters on a conference call.

IATA said the financial crunch was worse than after September 11, 2001, al Qaeda attacks on the United States, the SARS epidemic in 2003 or the 2008 global financial crisis.

About 1 million aviation-related jobs are directly at risk across the Middle East and African countries, including the United Arab Emirates, Saudi Arabia, Morocco, South Africa, Nigeria, and Kenya.

Most Middle East airlines are state-owned and few were profitable even before the current crisis. Most African carriers – apart from Ethiopian Airlines – also struggled to make a profit.

IATA is now urging governments to give state aid to their airlines. The industry body is proposing direct state financial support, loans and loan guarantees and tax relief, while other measures have already been introduced.

Saudi Arabia, Morocco, and Dubai have suspended a rule requiring airlines to use most of their scheduled services to avoid forfeiting landing slots at airports, he said.

Dubai’s Emirates, one of the world’s biggest international airlines, has asked staff to take unpaid leave.

International bookings in the Middle East are expected to fall 40% in March and April, while domestic bookings are also falling. Ticket refunds surged 75% between Feb. 1 and March 11, he said.

For Africa, international bookings have plunged about 20% in March and April, with domestic bookings also declining. Ticket refunds have also jumped by 75% this year compared to 2019.

IES demands a fall in fuel prices by 16%