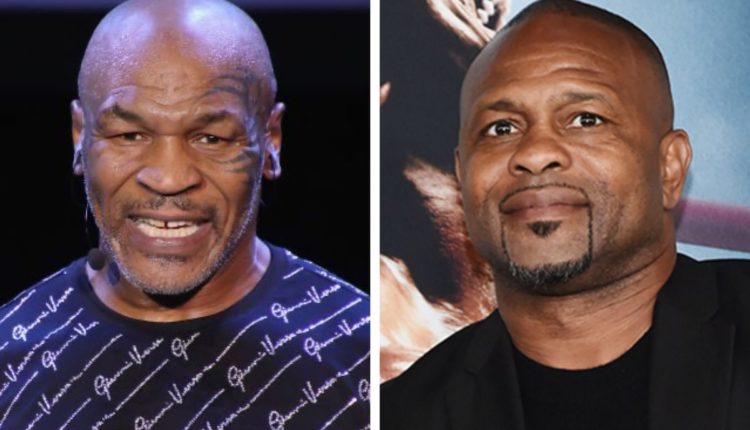 The bout is scheduled to take place on 12 September in Los Angeles.

Tyson, 54, last fought professionally in 2005 when he was beaten by Irishman Kevin McBride in what was his sixth loss in 58 career contests.

Fellow American Jones, 51, has not fought since beating Scott Sigmon in February 2018.

The California State Athletic Commission has sanctioned the fight, which will be over eight rounds and broadcast on pay-per-view.

Tyson became the youngest ever world heavyweight champion at 20 when he knocked out Trevor Berbick in 1986.

He recently fuelled rumours of a comeback when he shared filmed pad workouts on social media.

In 2006, Tyson had a number of four-round exhibition bouts with Corey Sanders. At the time he needed money having filed for bankruptcy in 2003, but he also spoke of the mental health and stress-relieving benefits a light-hearted return gave him.

More recently, there had been talk of Tyson fighting former rival Evander Holyfield, who retired in 2014.

Holyfield, 57, won their two previous bouts in the 1990s, including the infamous encounter in 1997 when Tyson was disqualified for biting his opponent’s ear.

“It’s like David and Goliath,” said Jones Jr in a promotional video.