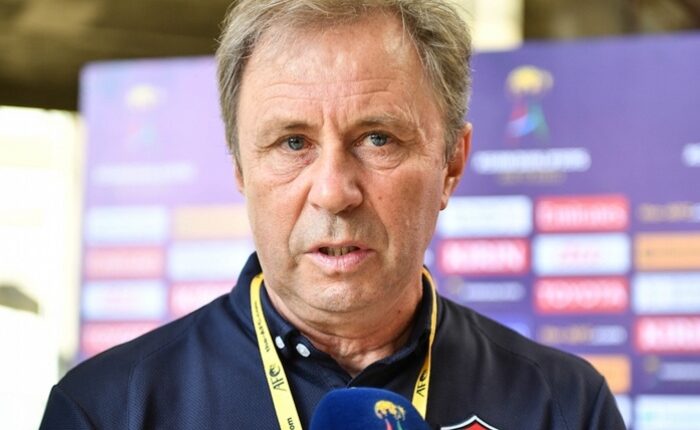 Serbian trainer Milovan Rajevac has been tipped as favourite and the likely candidate to be appointed as the new head coach of the Black Stars, according to a close source of the FA

These reports came after the sacking of former head Charles Kwablan Akonnor last Monday in what the GFA termed as poor performance in Ghana’s recent World Cup qualifying games against Ethiopia and South Africa.

Despite the series of names been linked to the vacant position, the likely candidate has now become Milovan Rajevac who is likely to return to the West African nation having left eleven years ago.

However, some top European gaffers including ex-Dortmund manager Lucien Favre have also shown strong interest in the Black Stars job having already sent their CV to the GFA for consideration.

The ex-Red Star Belgrade coach led the Ghana national team to the 2010 Africa Cup of Nations in Angola- a competition where Ghana painfully lost to Egypt in the final.

Also, the 67-year-old also led the Black Stars to the World Cup in the same year in South Africa but suffered a quarter-final elimination against Uruguay and become the third African country to reach that stage after Cameroon and Senegal.