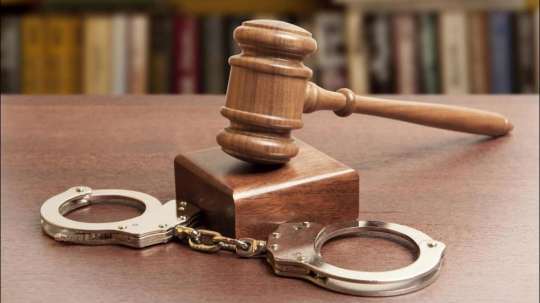 Minor in court for allegedly pouring acid on abusive benefactor

A Juvenile Court in Accra is trying a 14-year-old girl for allegedly pouring acid on her benefactor over persistent insults.

The minor allegedly poured the acid on the mistress while asleep.

The GNA gathered that the incident allegedly took place at Tuba, near Kasoa Toll Booth on July 2, this year.

The class six pupil came to stay with the 32-year-old victim who is also a teacher in March this year as a house help.

Charged with causing harm, the minor has pleaded not guilty.

She is currently on bail and the prosecution has called some witnesses in the trial.

Meanwhile, the victim is still receiving treatment following the harm she suffered on her head, face and other parts of the body.

The court has adjourned the matter to November 24.