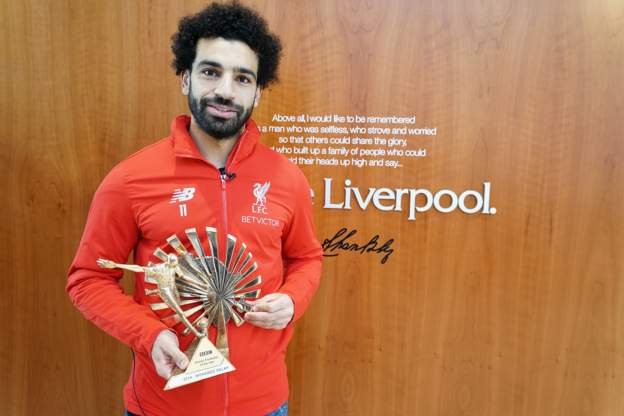 Liverpool and Egypt forward Mohamed Salah has retained the BBC African football of the year award he won last season.

He becomes the first player to win in consecutive seasons since Bolton and Nigeria legend Jay-Jay Okocha won it back to back in 2003 and 2004.

Salah and Liverpool mate Sadio Mane of Senegal vied for the prize after fellow finalists, Ghana’s Thomas Partey and Kalidou Koulibaly of Senegal and Mehdi Benatia of Tunisia were dropped ahead of the announcement of the ultimate results.