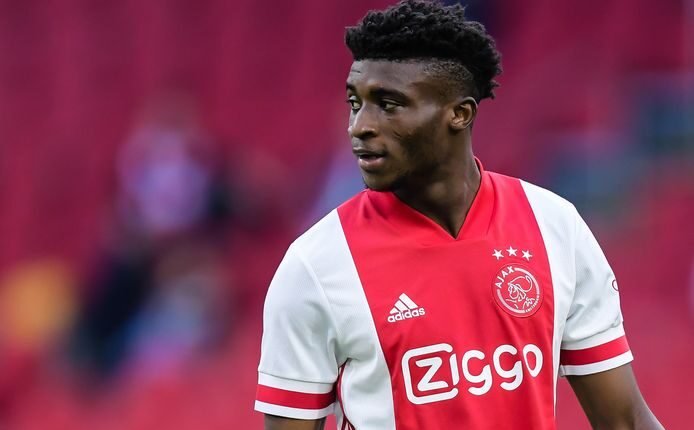 The Black Stars winger was hopeful Sulemana would join him at Ajax, having spoken highly of the Dutch giants in a conversation.

Initially, everyone thought the move to Ajax was a done deal but Rennes offered more money to snatch the signature of the talented youngster.

“Of course, I spoke to Kamaldeen about Ajax and outlined to him how good it all is here,” a disappointed Kudus told Voetbal International.

I would have loved it if he had come, but he chose something different, and I respect that. Each player chooses his own path in football.”

Sulemana instead of linking with Kudus will share the same dressing room with another Ghanaian but plays for Belgium, Jeremy Doku.

These two have been tipped to make Rennes a strong force in the French Ligue 1 this season.