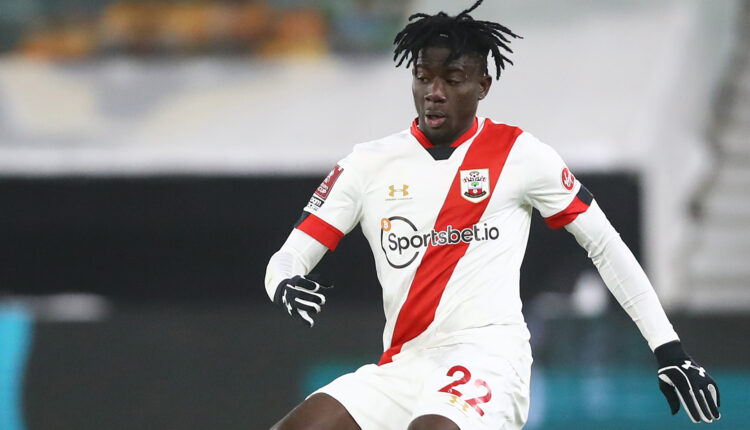 Ghana international Mohammed Salisu has been shortlisted by FC Barcelona for a possible move in the next transfer window.

According to Spanish tabloid Fichajes, Salisu is among five other defenders being monitored closely by the Spanish giants as a replacement for veteran Pique who is edging closer to retirement.

The 22-year-old guardsman is being monitored alongside some of the current best in that position, like Aymeric Laporte, Sven Botman, Matthijs De Ligt and Cristian ‘Cuti’ Romero.

It is believed that FC Barcelona scouted him during his days at Real Valladolid after he broke through into the club’s senior team and demonstrated some quality against them and other teams in the La Liga.

He joined Southampton on a four-year deal worth €12 million from Real Valladolid last summer and has already formed a strong partnership with Jack Stephens at the defence set-up of the English Premier League side, with many tipping him to become one of the best in his position in the next few years.

Even though his debut season with The Saints was hampered by an injury, he has been spectacular, filling the defensive void left by Jannik Vestergaard. He has featured in all four Premier League fixtures for the club in the ongoing 2020/21 season’s campaign so far.

Salisu is yet to make his Ghana debut at any level despite receiving invitations in recent times.