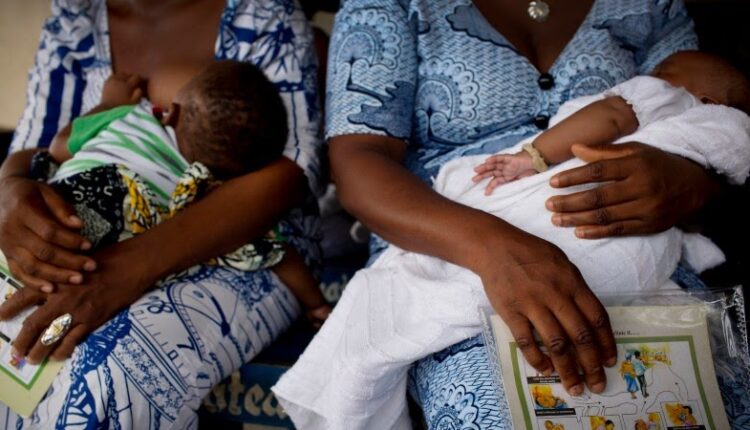 More than 1,000 Childhood Cancers Are Diagnosed in Ghana Annually

Cancer is a leading cause of death for children and adolescents, and the likelihood of surviving depends on the country where the child lives.

In Ghana, these cases are presented late in most situations, making them difficult and expensive to treat.

Lack of awareness about childhood cancers has also contributed to the disease.

Due to the situation, Dr Schandorf has called for a concerted effort to increase the awareness drive to ensure that parents can monitor and look out for the early warning signs to help treat the cases.

Speaking at an event held by the Paediatric Oncology Unit of the Korle Bu Teaching Hospital to launch Childhood Cancer Awareness Month, Dr Schandorf said only two to four out of 10 children would survive cancer because of late presentation.

“Childhood cancers can manifest in any part of the body, and although the causes are largely unknown, certain infections, such as malaria, hepatitis and HIV, could put children at risk,” she highlighted.

In Ghana, the focus this year is to make the public aware that childhood cancers can be cured when detected early.

Dr. Schandorf said that while the causes of adult cancers were mostly known to be environmental and lifestyle habits, the exact causes of childhood cancers were unknown.

However, she said a few environmental factors, such as radiation exposure, had been linked with some types of childhood cancers.

She said signs of cancer were non-specific and could present as any other disease and advised the public to seek early care and not self-medicate.

“The signs could be white spots in the eyes, which might be an eye or brain cancer; lumps in any part of the body, unexplained symptoms, such as children having temperature for two weeks, aching pain which could be bone or blood cancer and neurological symptoms,” she indicated.

The good thing, the paediatric oncology fellow said, was that childhood cancers were curable when detected early.

“When detected early, the cost of treatment is also low, compared to when they are detected late when you need more advanced treatment,” she said.

Dr Schandorf further explained that the cost of cancer treatment was enormous, and the treatment could vary from six months to three years.

She noted that four childhood cancers were covered by the National Health Insurance Scheme (NHIS) and expected an increase in the awareness of the diseases and the survival rate in the country.

The cancers covered by the NHIS are acute lymphoblastic leukaemia, Burkitt lymphoma, retinoblastoma and Wilms tumour.

Giving a database of the opportunity for treatment of childhood cancers, Dr Schandorf said presently; there are two comprehensive Paediatric Oncology units in the country at Korle Bu and the Komfo Anokye Teaching Hospital (KATH).

She said between those two facilities; there were six trained paediatric oncologists — four at Korle Bu and two at Komfo Anokye.

Almost a month ago, the Vice President, Dr. Mahamudu Bawumia, announced that treatments for childhood cancers and the cost of Hydroxyurea, an essential drug for treating sickle cell anaemia, are now covered by the National Health Insurance Scheme (NHIS).

Announcing this on Thursday, 25th August 2022, in Accra, Dr Bawumia disclosed that reimbursement of childhood cancers under NHIS became effective from 1st July 2022, and plans were far advanced to add treatment for other forms of cancer to the list of ailments covered by NHIS.

Bagbin Runs Away From GBA Resignation