The new leader of the party is Moses Dani Baah, former MP for Sissala East.

The election was a closely fought race with Mornah polling 1266 and Dani Baah polling 1296.

A difference of 30 votes. 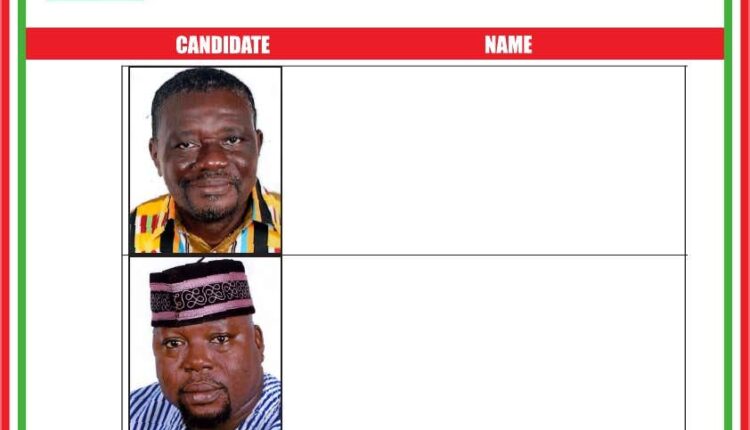 Apasera takes over from the 2016 presidential candidate Edward Mahama who has been given a government appointment and has since indicated he was not interested in  contesting for the post.

The five-time flagbearer was appointed, ambassador-at-large.

He was once a national youth organiser and general secretary becoming one of the youngest chairpersons of a political party in Ghana.

Anaylsts say it is a reflection of the diminishing status of the PNC which polled only 0.21% in the 2016 presidential election.