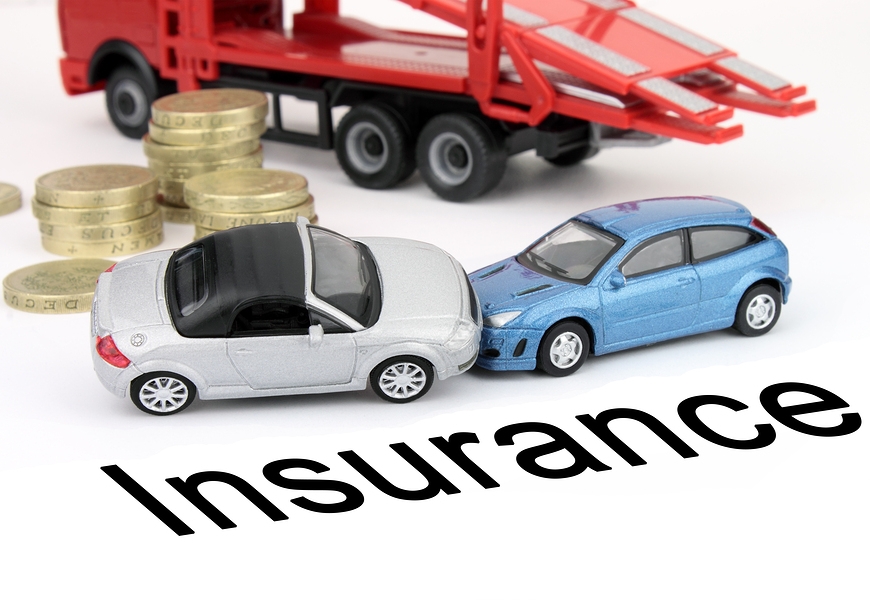 Dr. Justice Ofori, the Commissioner of Insurance-National Insurance Commission (NIC), has disclosed that the Motor Insurance Database (MID) that was introduced in January 2020 has recorded 3,005,283 vehicles so far on the portal. The portal is the repository of validly insured vehicles in the country.

He made this disclosure when leading the various NIC regional offices to present an undisclosed quantity of reflectors to the Motor Traffic & Transport Department (MTTD) of the Ghana Police Service for purposes of visibility.

The reflectors are meant to aid police in their enforcement of traffic laws with a view to reducing the worrying carnage on our roads. The police MTTD statistics indicated that for the period January to February 2022, 469 deaths were recorded: and these figures are depressing.

The regions that benefitted from this gesture of the NIC included the Central, Western North, Ashanti and Bono Regions. The Commissioner used the opportunity to thank the MTTD for their unwavering support for the NIC’s mandate toward public education. He indicated that deployment of the MID has significantly helped in getting rid of miscreants perpetrating the act of dealing in fake insurance policies from the system, though there is still more work to be done.

In the Central Region, Dr. Ofori joined forces with the officers as they hit the road to educate and sensitise motorists and commuters on the need for them to ensure vehicles plying our roads have valid motor insurance by dialling short code *920*57# for verification.

The Commissioner used the opportunity to encourage the police and NIC regional managers in their specific jurisdictions to continuously collaborate in intensifying the public education drive on insurance.

In the Ashanti Region, Dr. Justice Ofori led the Compensation Fund Committee to provide education for the general public on what to do in the event of being involved in accidents with vehicles carrying fake insurances.

In a related development, the Commissioner also engaged representatives of all insurance entities in the Ashanti Region. During the interactions, he shared with them developments in the insurance industry that will accrue to the benefit of all – especially policyholders. He admonished them to exhibit the highest level of professionalism with a view to engendering trust and confidence among members of the insuring public.