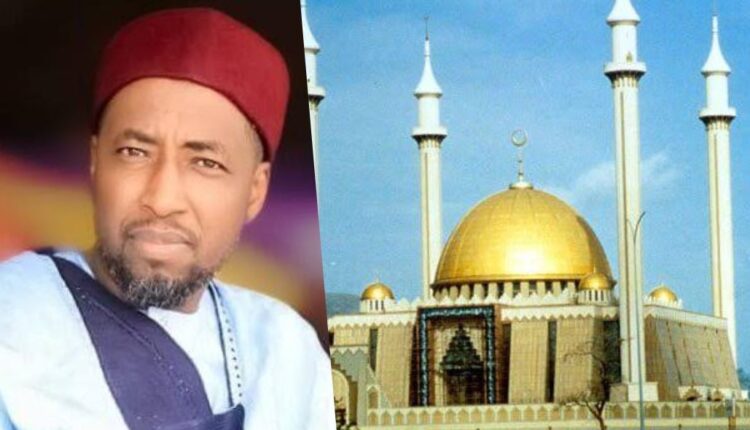 Ibrahim Maqari, Imam of the National Mosque Abuja has justified the horrific murder of Christian female student Deborah Samuel, blaming her for crossing the red lines of the Islamic faith.

Absolving her killers, Mr. Maqari hinted grave consequences awaited persons who crossed the religion’s red lines, noting that such conduct will not be tolerated.

“It should be known to everyone that we the Muslims have some red lines beyond which must not be crossed. The dignity of the Prophet (PBUH) is at the forefront of the red lines. If our grievances are not properly addressed, then you should not be criticized for addressing them ourselves,” said a statement posted on the imam’s Twitter account.

A Sokoto government official, Anas Mohammad Sani, also threatened that more Christians in Nigeria will be murdered if they say things considered disrespectful to their revered Prophet Muhammad.

According to him, the Shehu Shagari College of Education student was brutally murdered because of her reckless comments regarding the Islamic faith.

Justifying the gruesome murder of the female Christian student, Mr Sani said, “The earlier our Christian brothers and sisters understand this, the better for all of us. May the recklessness of our tongues never drive us to (an) early grave.”

Ms Samuel, a 200-level Home-Economics student accused of blasphemy, had complained bitterly over the influx of religious broadcast messages shared to her department’s WhatsApp page.

Her complaints elicited the fury of fanatic coursemates and schoolmates who stoned her to death and set her lifeless body ablaze.