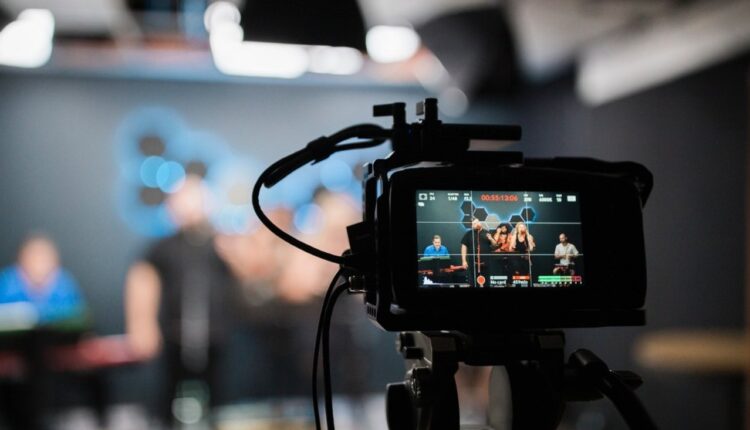 A female gospel musician and Nollywood artiste, Paula Mbah, has decried the rate of nudity among video vixens in musical videos lately.

The artiste spoke with the News Agency of Nigeria (NAN) on the occasion of her birthday in Lagos.

Mbah said that a little more modesty could be applied as too much show-off makes the content less admired.

“A woman who makes a nude or revealing outfit appearance in a music video is not more attractive than one who is fully dressed.

“To me, sexuality is determined by the mind. There is this drive to want to be the most admired in the industry or rather most desired to sell a video.

“These desperate male artistes or vixens do not care so much about the moral effect and this is what has pushed nudity up the bar in the entertainment industry amongst females.

“The image of the music industry at large especially in our country Nigeria was envisaged as entertainment norms, but in recent times they have more nudity to showcase than talent and content,” she said.

The actress said that the world was evolving and technology was taking over, which allowed western norms to take over the industry.

“We have accepted western hip-hop music and it doesn’t look like it is leaving anytime soon.

“Nudity in our country Nigeria is not seen as nudity in the western world, but rather, a cultural display of body art.

“So, if we as Nigerians choose their pattern of music and form, choosing not to dress like them would be hypocrisy to an extent.

“The morals and discipline that religious centers and schools alongside family background prefer should be able to imbibe modesty in our girls, to always remember who they are,” she said.

According to the gospel artist who has a multi-track album, ‘Gwaran Pharaoh”, with the look of things, social media, and its likes have built a force for our children today.

Speaking on some of the challenges in the movie industry, Mbah noted that producers preferred using known or popular faces over up-and-coming artists.

“Most times, producers and directors are more interested in using popular or well-known faces instead of trying new artists and bringing out the potential in them.

“Another challenge is that the payment is very little and welfare will be nothing to write home about, while so disheartening is that accommodation most times is strictly for ‘STARS’,” she said.