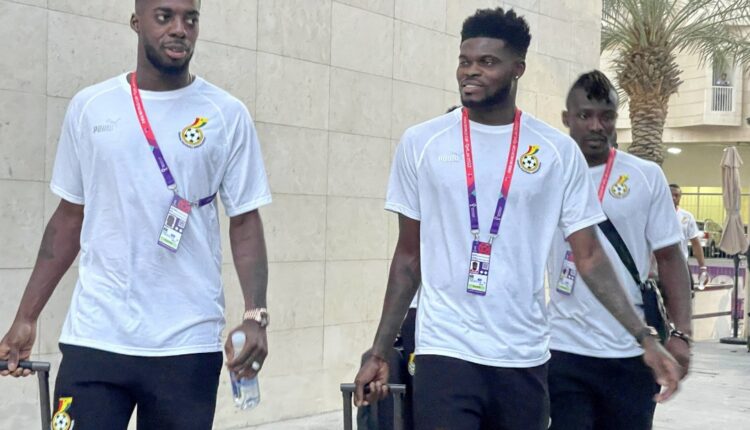 Ghana striker, Inaki Williams has revealed that music plays an important role in the camp of the Black Stars.

According to the Athletic Bilbao forward, music is one of the things that connect and unite players in camp.

“Music is one of the things that keeps us all connected and united. Travelling by bus is also always a good example of this, we feel it and live it as a natural part of who we are. We are always with a smile and with very good vibes,” Inaki Williams said in an interview before the Ghana game against Portugal.

Due to the dominance of music and dancing in the camp of the Black Stars, Inaki Williams says he now tries to dance in private after dinner to work on his dance moves.

“For the moment, I only dare to dance in private after dinner. I have little things, but the level here is very high,” Inaki Williams disclosed.

The striker and his Ghana players are already preparing for the game against South Korea next week after suffering that 3-2 defeat to Portugal last Thursday.

The Black Stars must win that second Group H match to stand any chance of advancing to the knockout stages of the 2022 FIFA World Cup.