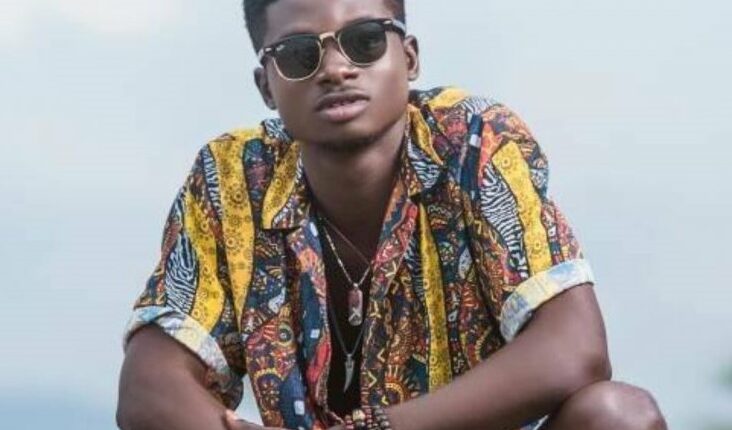 My Dad ‘disowned’ me at age13 – Kuami Eugene

The life of highlife musician Kuami Eugene is akin to the old adage “the stone the builders rejected becomes the cornerstone”.

He says he was disowned by his father at age 13 but eventually turned out right.

“My Dad lost hope in me when I was 13years-old. The thing is everyone in the family was clever, but it looked like me, I was clever but I wanted to chase something else, I was too stubborn”

Explaining why he always talks about his mother, the 2020 Artiste of the Year said “I owe everything I am now to my mother. She sacrificed a lot for me”

“I remember when I was like 13 years, my dad told my mother that he was not going to waste his money on me anymore, he felt I was a waste of time, I was there, he told her point-blank but I don’t blame him because you needed to be a tough parent to handle me back then,” the Open Gate hitmaker said.

Despite the hard-luck he had with his father, Kuami Eugene took the limelight by storm in 2017 after he released his debut single “Angela” with Lynx Entertainment.

Kwami Eugene begun his music career as a contestant in the 2016 MTN Hitmaker show.

He was signed shortly afterwards to Lynx Entertainment where he has been to date.