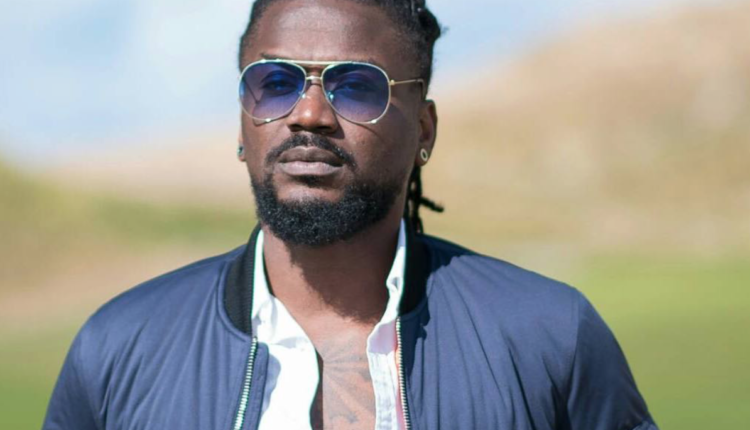 Reggae-dancehall singer, Emmanuel Andrews Saminni, popularly known as Saminni, has revealed that his father wasn’t in favor of his music career until he started seeing him on Television (TV).

The musician emphasized that, even though his father was a music enthusiast at the time, he did not want him to pursue music because he believed he (Samini) would not make any money from it.

Samini revealed that his father’s hostility toward his craft at the time was stemmed from his father’s desire for him to study to become a lawyer, and as a result, their relationship was jeopardized even when they were living in the same house, but they are now best friends.

Speaking on Accra-based GTV’s Breakfast Show, which aired on Sunday, June 19, 2022, the award-winning artiste also stated that his parents became very supportive of his career after they realized he was serious up until the time the music began paying him.

”My Dad wasn’t a fan of the stage and the art even though loves Music he played most of the music that I listened to in the early age but, because the stage wasn’t so sure of being lucrative or being, you know, if you may say. So, me and him didn’t meet eye to eye for a few years even though we were living in the same house sometimes, I would be lurking around till he lives before I feel free around because when he sees you around, he wants to know why …….and all of those stuff. So, we didn’t really get along for a few years, but he is my guy.

“He wanted me to pursue the academic dream, that I had because I had always wanted to be a Lawyer. I’ve always wanted to do that and my siblings had done the degrees you know so when I did high school, high, he expected that I go straight into University, but then the arts took me and I just wouldn’t go to University”, he noted.

He added, “Later on, I understood what he was doing and then when I proved what I was doing on TV that also made him kind of relaxed to the extent that when I came on TV and I didn’t have money, because I was on TV with no money and ‘yoo wo mp3 karaoke the (local dialect expressing situation), me then I was comfortable to sometimes say, you know, then I could do the same to mom as well. So they were supportive until the big Bank came in.”

Samini also stated that, unlike his father, his mother was very supportive of what he wanted to do from the beginning of his musical journey.

”I am more of a mummy’s boy if you could say she was like my biggest fan when these whole things started”, he stated.