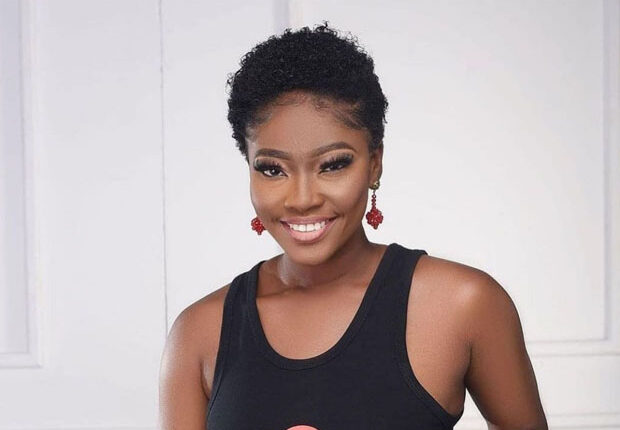 My daughter was spiritually attacked on GMB – Contestant mum alleges

Mother of Kwansema, evicted Central Region contestant of the ongoing TV3 Ghana’s Most Beautiful (GMB) 2021 has alleged her daughter suffered spiritual attacks while on the show.

According to her, other contestants were using unfair spiritual means to bulldoze their way to the top and unfortunately, her daughter became a target.

She reportedly made this known while speaking on Cape Coast’s Kastle FM on Saturday ahead of the daughter’s eviction from the show.

“It is true that what the ladies are doing on Ghana’s Most Beautiful goes beyond what we see in the physical realm, some of the ladies use juju. “Kwansema has been attacked severally with juju which sometimes has affected her performance on stage. She told me about her ordeal after doing the Asafo performance.

“After attacking her spiritually and realizing that it has failed, some of her colleagues decided to attack her physically because some of the girls see her as a threat,” she alleged.

Born Edith Kwansema Arthur, Kwansema is a student at the University of Cape Coast.

She was tipped as one of the contestants to win the pageant but she was unfortunately evicted from the show last weekend.