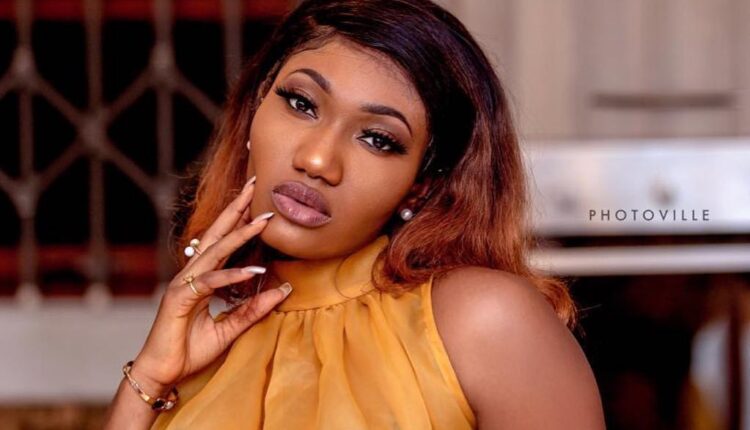 Ghanaian songstress Wendy Shay has always maintained that she is the queen of Ghana Music although many have disagreed with this assertion.

Her claim was met with backlash from a section of the entertainment fans. Some believe she doesn’t deserve that title since she hasn’t done anything extraordinary to claim that title however, according to her, everyone is a queen and calling herself one should not bother anyone.

In her defence, Wendy Shay responded that her fans gave her the title. She also mentioned that her post was to acknowledge it. Thus she did no wrong.

“First of all, the Queen of Ghana Music was a title my fans gave me. And who does like good things? They gave me that title, and I was like, if they see me as the queen of Ghana music, I will take it.

“That right there was to confirm the fact that, yeah, I have accepted that title because my fans gave it to me,” she told 3Music.

Wendy Shay added that everyone is entitled to whatever they choose to call themselves. She pointed out that she was talking about herself, so others may do the same if they want to.

The singer released her first EP titled ‘Enigma” on November 11, 2022.

‘Enigma’ has 7 solid songs with no feature that were created by herself and the talented team for all music lovers.

“Enigma” which means ‘A person or thing that is mysterious or difficult to understand,’ suggests that Wendy Shay is about to tell the story of how difficult it is for people to understand her unorthodox brand.