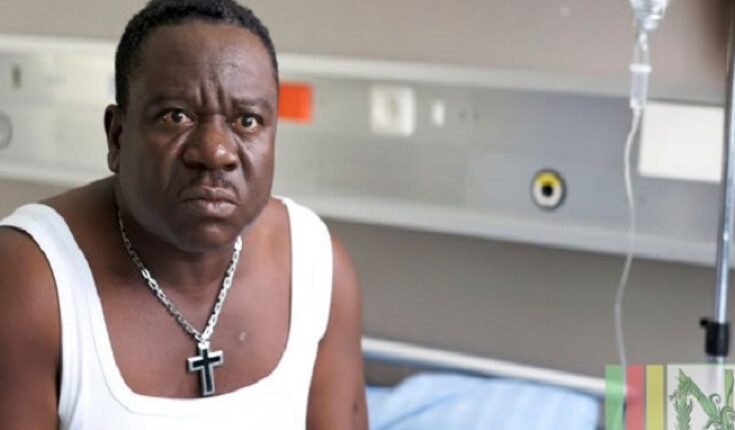 My two marriages ended because of money – Actor

Nollywood actor Mr. Ibu says money was the reason his first two marriages could not survive.

According to him, his first and second wives dumped him after they each had a child for him and when he inquired why they told him it was because he didn’t have money.

He added that enlightened him on his responsibilities as a man.

“My first and second marriages failed; they (my wives) left me after having a child each for me. I wondered what made them take such decisions and they made me know that it was because I didn’t have money. This made me know that I have to be able to keep my family and provide for them and make sure that they are satisfied and not have any reason to look down on me,” he said. 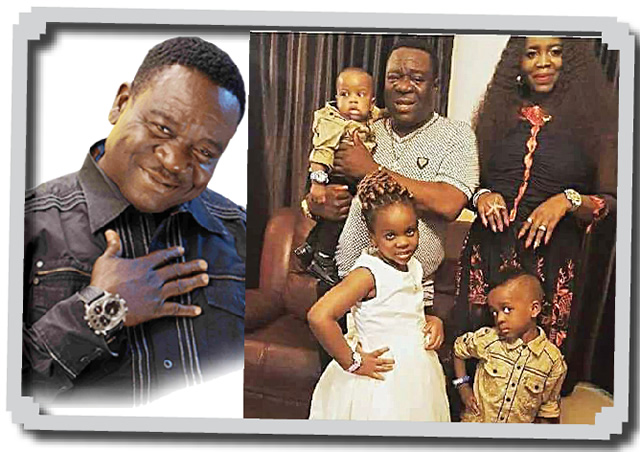 Though the incident crashed his spirits and made him doubt his self-worth, Mr. Ibu said he had built confidence, adding “I never miss any opportunity to learn every day and this makes me a better parent.”

He said in an interview on Vocal Media that his experience also shaped him on his journey into fatherhood.

Now single-handedly caring for both children, the renowned actor said he is now responsible in life and has parted ways with some habits he adored when he was single.

“Also, my children look up to me, learn from me and emulate me. I have to show them that I am responsible so that they can be proud of who I am.

I am allergic to broke men – Efia Odo