Embattled CEO of Menzgold, Nana Appiah Mensah, took another walk of temporary freedom out of the courtroom as the court adjourned the case over the judge’s leave.

“The judge [Evelyn Asamoah] is on leave so we have been instructed to adjourn all the cases for today, [Friday],” the clerk informed court patrons.

In 14 months, the case has been adjourned at least five times.

All parties including the embattled CEO were present prior to the court clerk’s announcement.

It is the second consecutive time the case in which NAM 1 has been accused of defrauding customers of his gold dealership company has been adjourned following the judges’ absence.

It will be recalled that on November 4, 2020, the case was adjourned.

READ: Prosecution yet to charge NAM 1 after two years 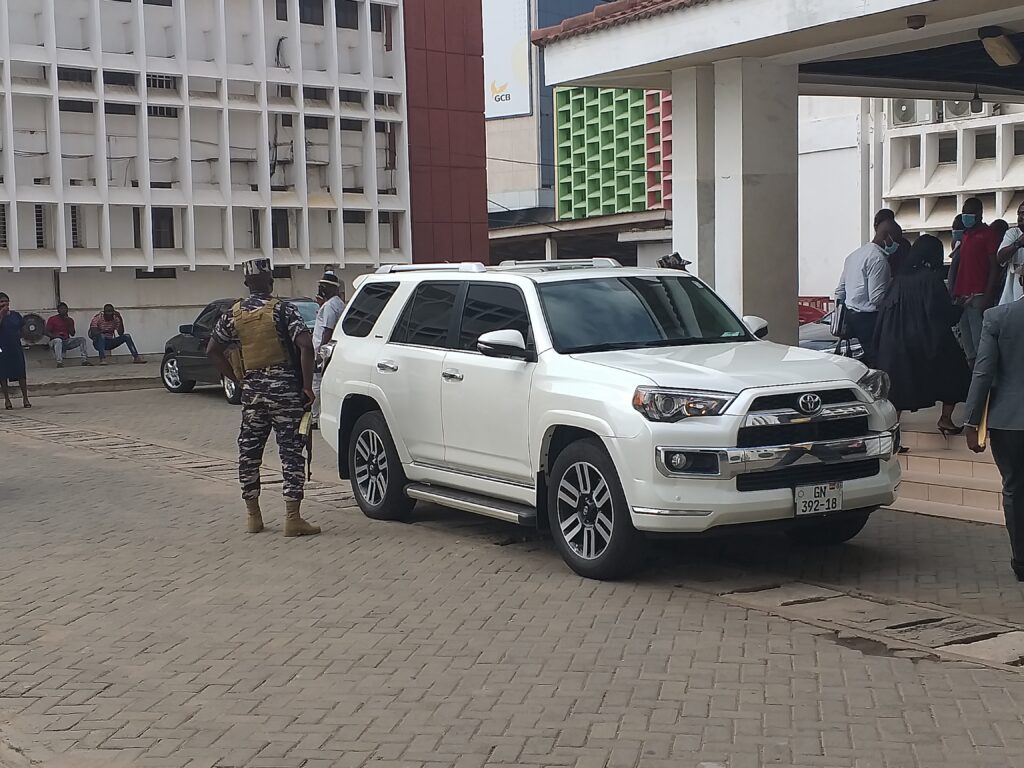 Chronology of events at the court

On October 23, 2019, there was no show as the substantive prosecutor ASP Slyvester Asare was not in court.

On November 20, 2019, state prosecutors pleaded with the circuit court judge for a long adjournment in the trial of Menzgold CEO Nana Appiah Mensah.

ASP Asare again told the court the state would prefer January 2020 to commence the trial of the embattled businessman and his two relatives.

It did not happen.

Fast forward to March 5, this year, the circuit court judge threatened to discharge the accused persons over lack of progress in the case.

Again, on November 4, the judge’s absence forced another adjournment.

As it stands now, the Menzgold CEO is not aware of the charges against him since the prosecution earlier withdrew the 61 charges which included money laundering.

The previous facts of the case, as presented by ASP Asare, were that in October 2018, the police received a complaint from about 16,000 people that Menzgold had convinced them to invest GH¢1.68 billion in a gold purchase scheme that yielded 10% monthly interest.

According to the prosecution, the complainants said their monies were locked up and that they could not find Nana Appiah Mensah and the other principal officers of the company.

Menzgold, he said, obtained a license from the Minerals Commission in August 2016 to purchase and export gold from small-scale miners, and that in order to successfully engage in the business, Nana Mensah founded Brew Marketing Consult to be a gold buying agent.

Notwithstanding the lack of such a licence, he said, Menzgold went public after its incorporation and invited the public to deposit money for a fixed period with interest, on the pretext of gold purchasing.

Nana Appiah Mensah was released from police custody on August 17, 2019, after meeting his revised bail conditions.

Earlier, the court had varied the bail conditions to allow for five sureties to guarantee his bail without showing evidence of having properties worth the GH¢1 billion bail sum.

The court had ordered, on July 26, 2019, that three of the five sureties should show justification, meaning they must show proof that they had properties or interests worth the GH¢1 billion bail sum.