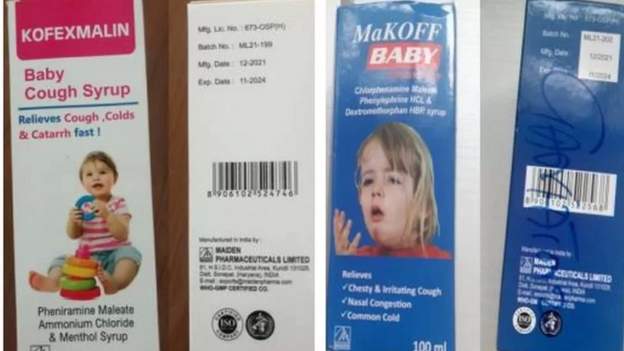 Nations must stop child deaths from bad medicine – WHO

The World Health Organization (WHO) has urged member countries to take immediate action on sub-standard medicines to prevent child deaths.

In all instances, the WHO issued a global alert demanding countries to immediately withdraw the medicines from the market and increase surveillance to detect them.

Now, the global body is urging manufacturers to buy raw ingredients from qualified supplies and test their products while keeping records of the process. Distributors have also been advised to sell only products approved by competent authorities and check for signs of falsification.

Poor regulatory regimes and lack of logistics to detect outbreaks early have often been blamed for the high fatalities. In most instances, the companies involved have denied their products are contaminated. Countries have therefore been urged to spend more resources to inspect manufacturers’ sites.

In The Gambia, a parliamentary committee recommended the prosecution of Maiden Pharmaceuticals, the Indian manufacturers of cough syrups linked to the deaths of at least 70 children.