The National Communications Authority (NCA) has established an advanced state-of-the-art surveillance centre to crack down on unlawful broadcasting activities in Ghana.

The high-tech centre is expected to sanitise the radio and television broadcast sectors, dominated by illegal trends and harmful broadcasts influencing crime.

Operators of media organisations have found various ways to outwit regulatory authorities following an explosion of digital channels, and practices such as charlatanic advertisements have resulted in mass scams and ritual murders.

Consequently, the national spectrum manager has risen to the task with an automated, modernised, and independent monitoring centre to enhance regulatory duties in collaboration with the National Media Commission (NMC). 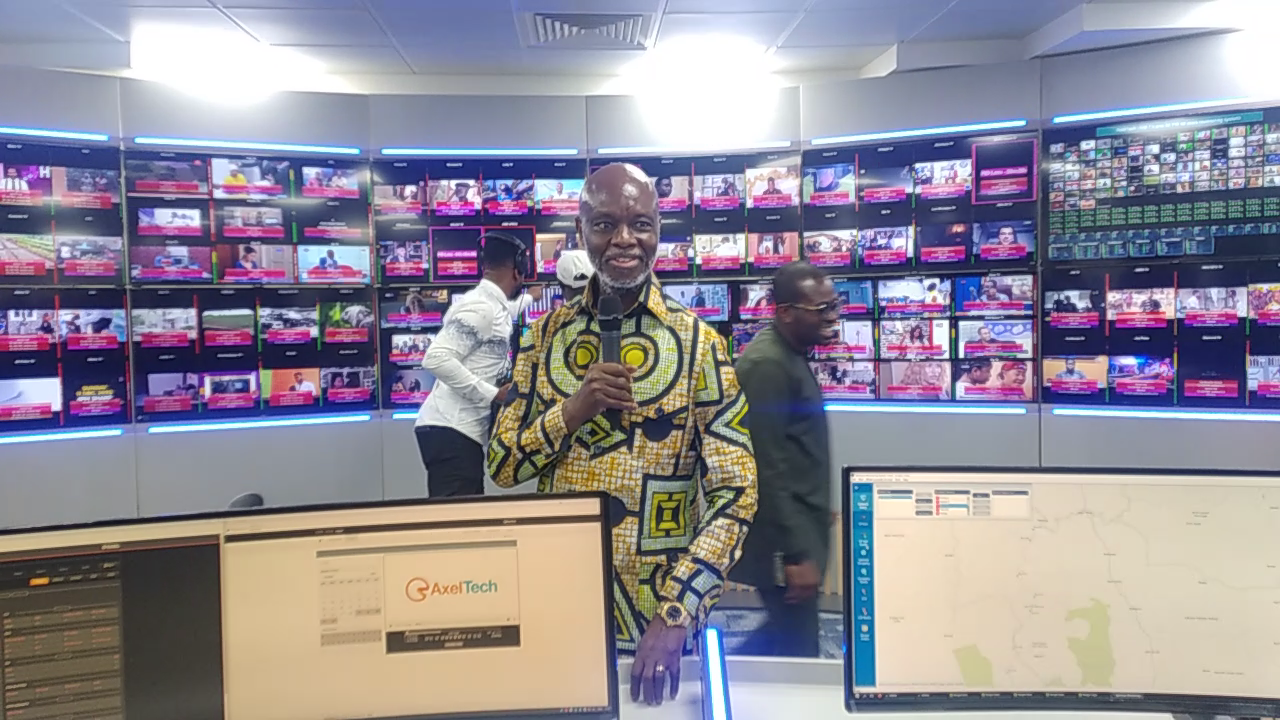 At the official commissioning of the Broadcasting Monitoring Centre (BMC) in Accra on Tuesday, November 29, the Director General of the National Communications Authority (NCA), Mr. Joe Anokye, highlighted the importance of the facility to national development.

He said by 2017; it had become apparent that authorities could no longer rely exclusively on periodic spectrum monitoring to verify compliance with technical conditions associated with authorisations.

They could not fully leverage legacy systems to efficiently manage the increased broadcast authorisations.

One of the solutions birthed the establishment of systems to effectively monitor compliance with the technical conditions of the broadcast authorisations.

Mr Anokye was quick to point out that in 2021, “there was widespread public concern about the negative repercussions of the ritualist contents of television stations that entertain spiritualists as well as charlatanic advertisements which mislead a large section of the public”.

“There were calls on the regulatory institutions with oversight over the electronic media, i.e the National Media Commission (NMC) and the NCA, to take appropriate action to deal with the issues”.

This resulted in a Memorandum of Corporation on June 15, 2021, to regulate broadcast content in line with provisions of Section 3 of the NCA Act of 2008, Act 769. 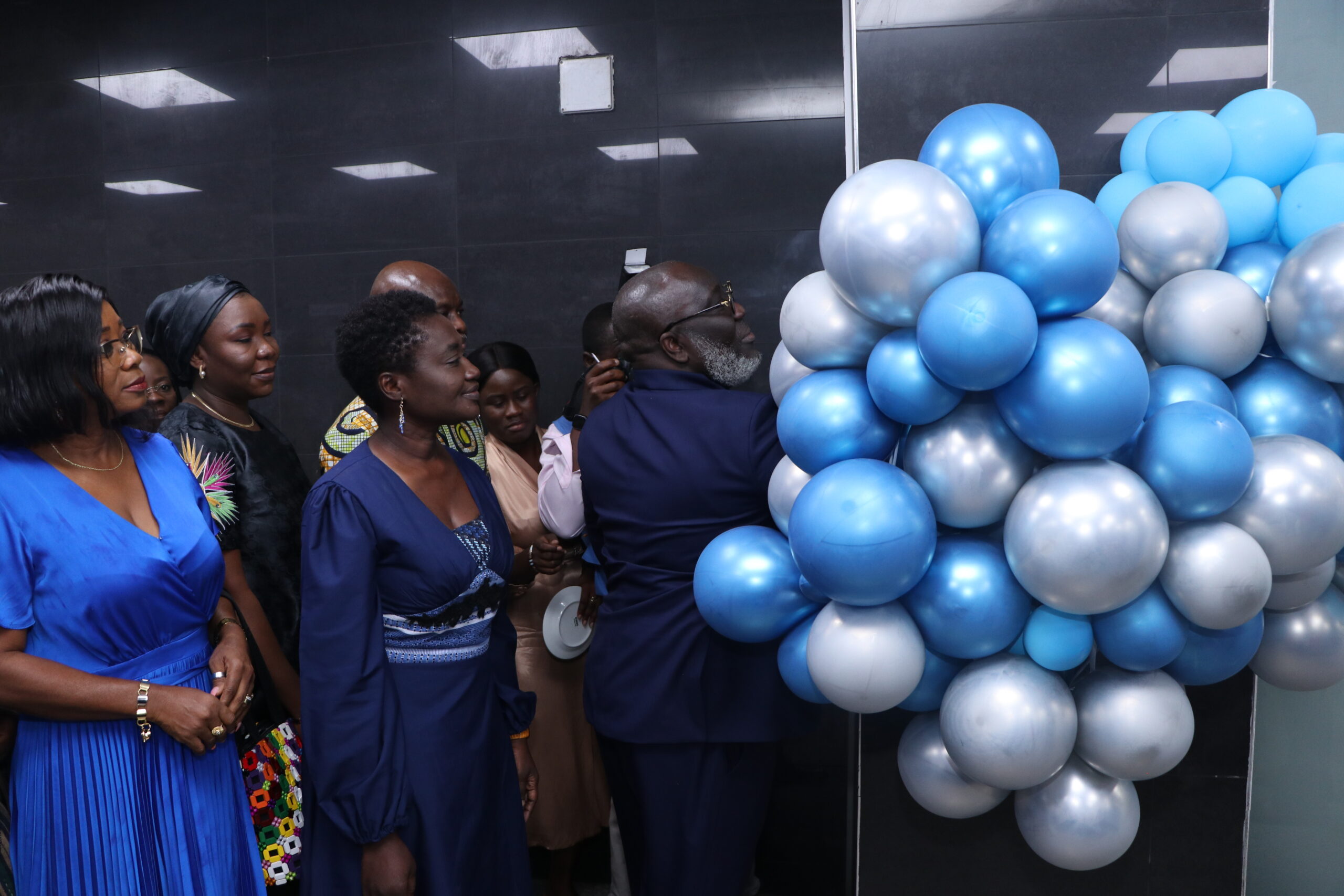 Mr Anokye was elated that “the NCA responded by establishing the Broadcasting Monitoring Centre to provide the required technical support for the objectives of the Memorandum of Corporation” to deal with the emerging problems.

He was grateful to the Minister of Information, Kojo Oppong Nkrumah and the Minister of Communication and Digitalisation, Mrs Ursula Owusu-Ekuful, for their various roles in making the Broadcasting Monitoring Centre a reality.

The innovation has already caught the international community’s attention, with two separate delegations from Nigeria – the Nigerian Broadcasting Commission (NBC) and the Ministry of Science, Innovation and Technology – visiting the centre.

“The visit was to help them in their bid to establish something similar to monitor the Nigerian media ahead of their upcoming national elections in February 2023, amongst other things,” Mr Anokye noted with a smile.

“Yesterday, we had a visit from ARPCE, the Regulatory Agency for Posts and Electronic Communication in Congo. They were full of admiration for the installations we have in place to the extent that they want to sign a Memorandum of Understanding with NCA with regard to capacity building”.

On her part, Deputy Minister for Information Fatima Abubakar lauded the initiative as a step in the right direction.

She said many Ghanaians have become alarmed about some of the content by media houses in recent times.

“People are very concerned about what we are consuming these days, whether it is targeted at children or adults,” she remarked.

She said at the time of the establishment of the NMC, there were few media houses, and monitoring was easier.

However, in modern times, she indicated that hundreds of channels have sprung up, which require advanced technologies such as the Broadcasting Monitoring Centre.

What to know about the new Broadcasting Monitoring Centre (BMC)

The NCA established a Broadcasting Monitoring System (BMS) in 2018 for monitoring television and FM radio broadcasting services consistent with its mandate under Section 62 of Act 775.

However, it primarily focused on analysing the frequency and technical specifications of television and FM radio broadcasting services.

It lacked capabilities to handle complex and emerging developments such as scalability, extended content recording, and large storage.

This prompted the complete redesign for an ultramodern facility fit for purpose.

The new centre consists of technical monitoring abilities, identifying frequency deviation, logging errors and violations and 24/7 recording of over 50 FM Stations and more than 100 video channels (terrestrial/satellite) with the date and time stamps.

Currently, there are about 300 TV stations on satellite and terrestrial platforms.

Additionally, the centre can monitor 13 satellites with the provision to scale up to 16.

The new centre will enable the NCA to meet ITU-R requirements for measuring FM and TV transmission parameters.

It will help the NCA to show proof of deviations and enforcement of authorisation conditions and evidence in cases of dispute before the NMC, a Tribunal or the Court.

It will also provide real-time DTT quality analysis for the national network to provide information to support consumer education while ensuring better broadcast service for consumers.

Ultimately, it will improve compliance and quick daily detection of unauthorised TV services.