“The Emile Short commission issued their report and indicted the President and his dysfunctional national security apparatus and the individuals involved and identified in the unfortunate incident of January 31, 2019. The President has rejected the findings of the commission”

“One thing we will tell the President is that he has become prosecution, jury and judge in his own court.

“Based on this, Mr incoming President John Dramani Mahama, myself and the NDC will next week be filing a lawsuit against His Excellency Nana Addo Dankwa Akufo Addo to challenge the findings of the white paper and challenge the basis of that white paper and the rubbishing of the Emile Short commission report,” Ningo-Prampram MP, Sam George, said at a ceremony to mark the first anniversary of the violence. 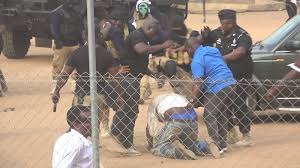 Constituents in Ayawaso West Wuogon went to the polls on January 31, 2019, to elect a Member of Parliament after the sitting MP, Emmanuel Kyeremanteng Agyarko died.

The election was marred by a shooting incident at the residence of the NDC Parliamentary candidate, Kwasi Delali Brempong, which resulted in injuries to 18 persons. 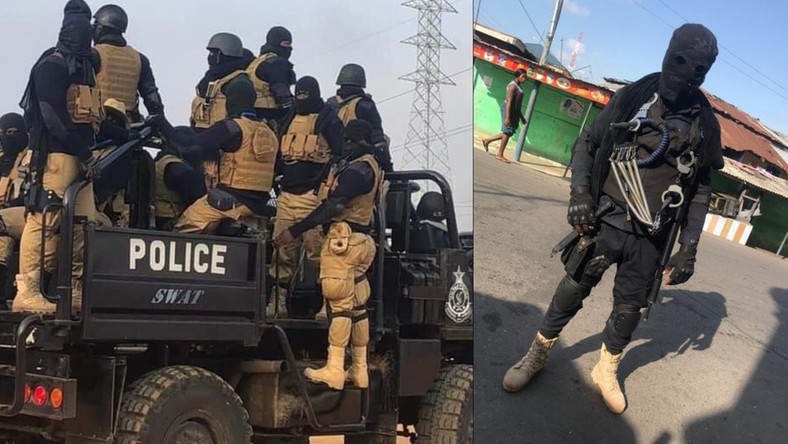 Member of Parliament for Ningo-Prampram, Sam Nartey George was also assaulted by a well-built man who claimed to be a member of the national security.

The violence which characterised the day led to the NDC withdrawing its agents from the polling stations.

A commission of inquiry led by Justice Emile Short was constituted to investigate the incident.

The commission at the end of its work made some recommendations to government to among others prosecute the individual who assaulted the MP.

But the government in its white paper to the recommendations said the man who assaulted the sitting MP was provoked by him [MP, Sam George].

Speaking at a ceremony to mark the one year anniversary of the violence, Mr George said the party will fight back to ensure justice is served.

He called on the President to “give life to the recommendations of the Short commission”.

Here are seven recommendations of the commission:

.1. The Commission notes that currently, the following persons play similar if not same roles:

The Commission recommends that the police should review their recruitment procedures and install merit-based criteria to ensure that the most qualified, and not the most well-connected, persons are enlisted.

3. The Commission has taken note of the circulation of certain posters titled ‘WANTED,’ in certain public spaces in Accra. These posters purport to declare certain persons as being on a wanted list. This is unauthorized action amounting vigilantism as it is not the police that has issued those notices. Bearing in mind the risk posed to the privacy, life and liberty of the persons involved, the Commission recommends the opening of a criminal investigation into the said act, and the perpetrators brought to book.