As part of its continued expansion into Africa, American media streaming service and producer, Netflix, has partnered with Nigerian filmmaker Mo Abudu to create new content from the west African nation.

Abudu, who owns a production company, EbonyLife TV, will work with the teams at Netflix to create two original series as well as multiple Netflix-branded films.

In a statement released Friday, Dorothy Ghettuba, Netflix’s lead for original series in Africa, said the streaming giant is working with Abudu because of her “passion for creating high-quality, riveting multi-genre films.”
Through EbonyLife, Abudu has produced over 5,000 hours of original television shows and top Nollywood films such as “Fifty” and “The Wedding Party,” which grossed 3.5 billion naira (about $11.5 million) in its 2016 release.
The partnership with Netflix will see on-screen adaptations of literary works by two award-winning Nigerian authors, Lola Shoneyin and Wole Soyinka.
Shoneyin’s debut novel, “The Secret Lives of Baba Segi’s Wives,” will be developed into a series, and Soyinka’s play, “Death and the King’s Horseman,” will be adapted into a film.
“We’re thrilled about this first-of-its-kind partnership in Africa that will bring some of Nigeria — and Africa’s — most iconic storytelling to screen. We look forward to supporting Mo as she brings all these diverse Nigerian stories to the world,” Ghettuba said in a statement. 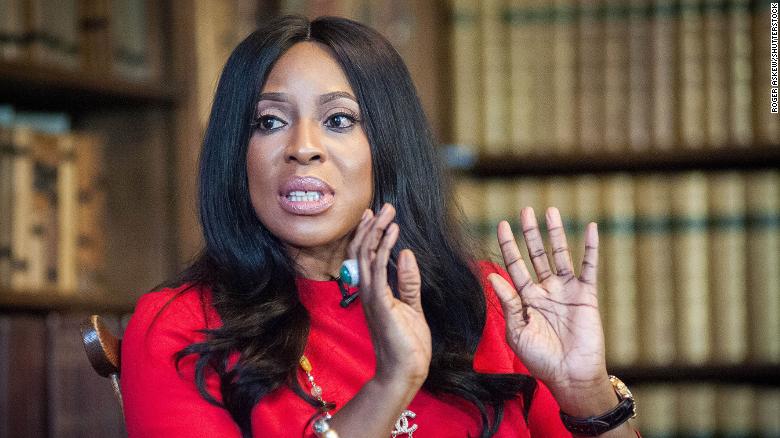 Abudu said the partnership is a testament to Netflix’s investment in African storytelling.
The US media streaming company first captured the heart of the African audience in 2015 when it paid $12 million for the worldwide distribution rights of “Beasts of No Nation,” starring award-winning actor, Idris Elba.
In the same year, it started the distribution of Nigerian movies, buying blockbusters like “October 1” and “Fifty.”
In February, the streaming giant announced its presence in Nigeria through a new Twitter account. 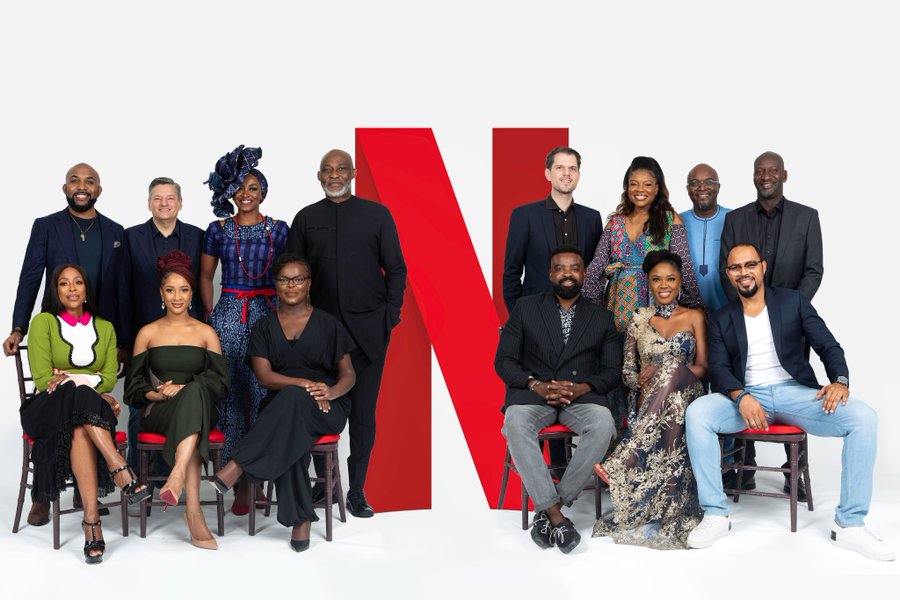 Soyinka, whose play is being adapted into a film, said in a statement that it is a “delight” to see Abudu’s production company, EbonyLife, thrive in the male-dominated filmmaking scene.

“In a creative industry which, even in pioneering countries, is so male-dominated, it is always a delight to see robust challenges offered by the female gender, and of attestable quality. Mo Abudu’s incursion into this arena as film and television producer has been especially stimulating,” he said.

Similarly, Shoneyin, whose novel is being adapted into a series, said she is “thrilled” that her work is going to be depicted through a partnership with Abudu and Netflix.
Dorothy GhettubaNeflix Nigeria#Nollywood
Leave A Reply
Cancel Reply
You might also like
Entertainment