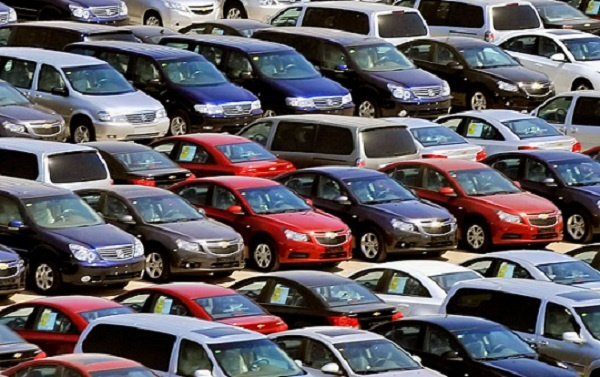 The Vehicle and Assets Dealers Union of Ghana (VADUG) has pleaded with the government to scrap the Customs Amendment Act 2020 (Act 891), scheduled to take effect on 1 September 2022.

According to them, the implementation of the law will render them jobless.

They argued that the law would give considerable incentives to automotive manufacturers and assemblers registered under the Ghana Automotive Manufacturers Development Programme (GAMDP) whilst making it extremely difficult for its members to import cars.

The Executive Secretary of VADUG, Mr. Frank Atanley Kofigah, said many of their members would lose their means of livelihood if the government went on with the implementation of the law.

“Our existing market has been providing automobile needs for the average, middle and high-income Ghanaians for all these years as well as supporting the budget of government through huge import duties collected at the port.

These import duties have aided successive governments in the development of our economy,” he pointed out to buttress his argument.

Mr Kofigah noted that the implementation of the policy would only monopolise the market for foreign investors to milk the system.

“VADUG has never opposed the introduction of foreign vehicle assemblers, but all that we seek from our government is to ensure that all industry players and stakeholders are protected by the policy to enable a healthy competitive and taste varied automobile market, rather than creating a monopolised market for foreign investors to cash in,” he added.

The Executive Secretary further observed that they would only accept the implementation of the new law if the following reliefs are granted by the government:

3. Scraping of vehicle import applications which will be disadvantageous to Ghanaians since other countries also bid for those vehicles.

4. Maintain a constant Dollar Rate at the Port for 6 months to ensure advance and stable planning towards the clearing of our vehicles.

5. Restoring of the Bench Mark Values and stability of the local currency.