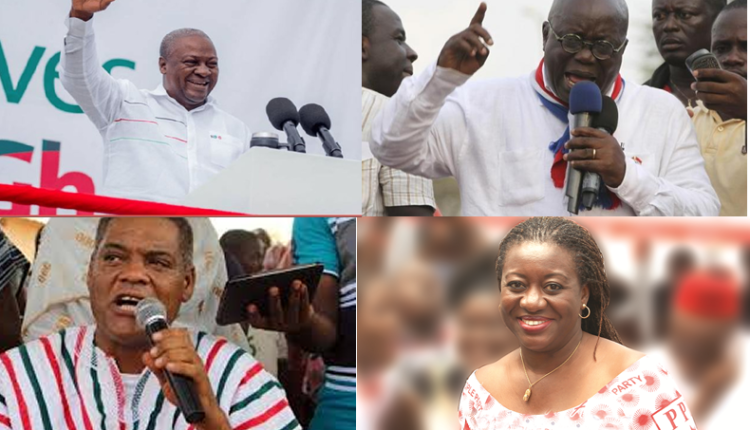 A research conducted by the Governance Research Bureau is projecting a run-off in the 2020 polls.

According to the research, no candidate will win the December 7 polls in the first round.

The result is in contrast to the findings of three surveys conducted by different entities which predicted a win for the New Patriotic Party (NPP) presidential candidate, President Nana Akufo-Addo, in the 2020 elections.

History of run-offs in Ghana 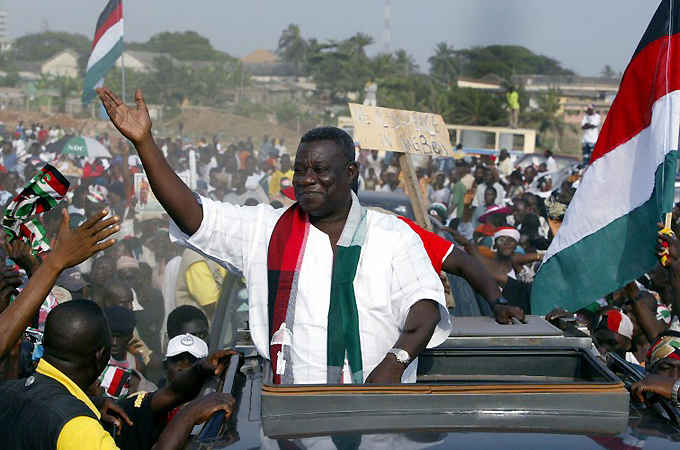 A statement issued by the Bureau signed by Mohammed Affum, its Coordinator, said the statistical tool used for the prediction was the Generalised Linear Model whose dependent variable is the percentage of votes likely to be obtained by the parties with the independent variables being the constituency and parties.

According to the Bureau,  its model “operates on the principle that for presidential candidates to win, they should increase their average votes in their respective strongholds while they maintain average or above-average performance in their opponent’s strongholds.”

“While our model relies solely on analysis of quantitative data to reach its conclusions, and these are measurable, we concede that qualitative variables in the constituencies and at the national level may alter the results predicted,” the Bureau observed, adding that the results from the model should be regarded as a guide for political actors.

The release further said the standard errors that emerged were 0.76 per cent of the percentage of votes that NPP obtained, 0.75 per cent for NDC and 0.32 per cent for the other parties.

It further estimated that in the swing regions of Greater Accra and Central respectively, the NPP would gain 49.75 per cent and 50.16 per cent and the NDC, 49.42 per cent and 47.08 per cent.

With regards to the parliamentary elections, the Governance Research Bureau predicts that the NPP will win 107 seats with the NDC taking 112 while 56 can go either way according to the model.

The 56 constituencies are the following:

This story was written with additional files from Adomonline