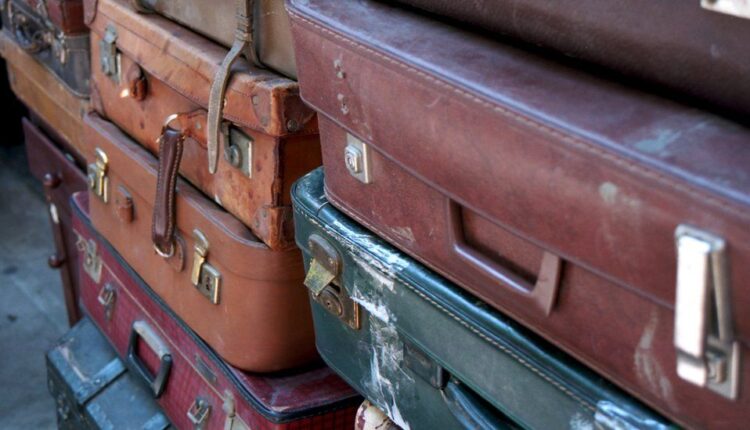 New Zealand police are investigating after a family found human remains in suitcases they purchased from an auction at a storage facility.

The occupants of a home in South Auckland made the grisly discovery after unpacking the purchased items at their residence.

Police authorities have launched a homicide investigation and are trying to identify the remains.

The family is believed not to have been involved in the incident.

It is understood that the family had gone to the storage unit and purchased a trailer-load of goods – which included the suitcases – from a local storage company last Thursday.

Local news outlets reported that they were being sold as part of an attempt to clear abandoned goods out of a locker.

Bidders at similar auctions typically do not get to inspect the abandoned items closely before purchasing them – with many bids placed in the hope of a surprise valuable haul.

The discovery of remains was only made after the residents brought the property back to their home, detective inspector Tofilau Faamanuia Vaaelua said.

Several neighbours of the family also reported a “wicked smell” emanating from the property before police arrived, according to Stuff.

One neighbour – a former worker at a crematorium – said the smell was immediately recognisable.

“I knew straight away and I thought, where is that coming from?” he said, referring to the residents’ property.

Another neighbour said her son had spotted a suitcase being offloaded from the trailer before being placed in a forensic tent that had been erected around the premises.

Footage published on New Zealand news outlet Stuff showed a trailer parked on the front driveway of the property, located in the suburban area of Clendon Park, as police carried out their investigations.

Police officials have said their priority is to “confirm the identification of the deceased, so that we can establish the full circumstances behind the discovery”.

They added given the “nature of the discovery”, it would take time for the next of kin to be informed.