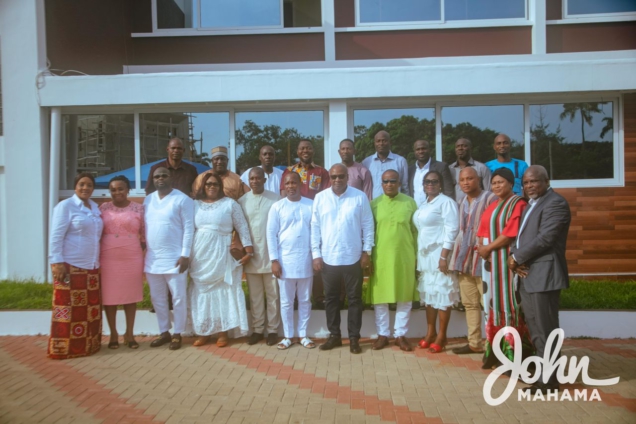 The newly elected National Democratic Congress (NDC) executives have pledged their support for former president John Dramani Mahama ahead of the 2024 general elections.

The executives from the Greater Accra Region and the Volta Region made this pledge when they paid a courtesy call on Mr Mahama at his office in Accra.

Another reason for their visit was to introduce themselves to him as his working partners ahead of the 2024 polls.

The NDC believes hardworking and cordial relationships between regional executives and party members can gain victory for the party in the next election.

The executives raised several issues they believed would make the work towards victory in 2024 easier if the national executives were to consider that.

Former President Mahama congratulated the newly elected executives and entreated them to work hard, bring on board all key stakeholders in their regions, and ensure unity among the rank and file.

Former President Mahama again hinted at the need to build a dedicated corps of polling agents to ensure vigilance on polling day. 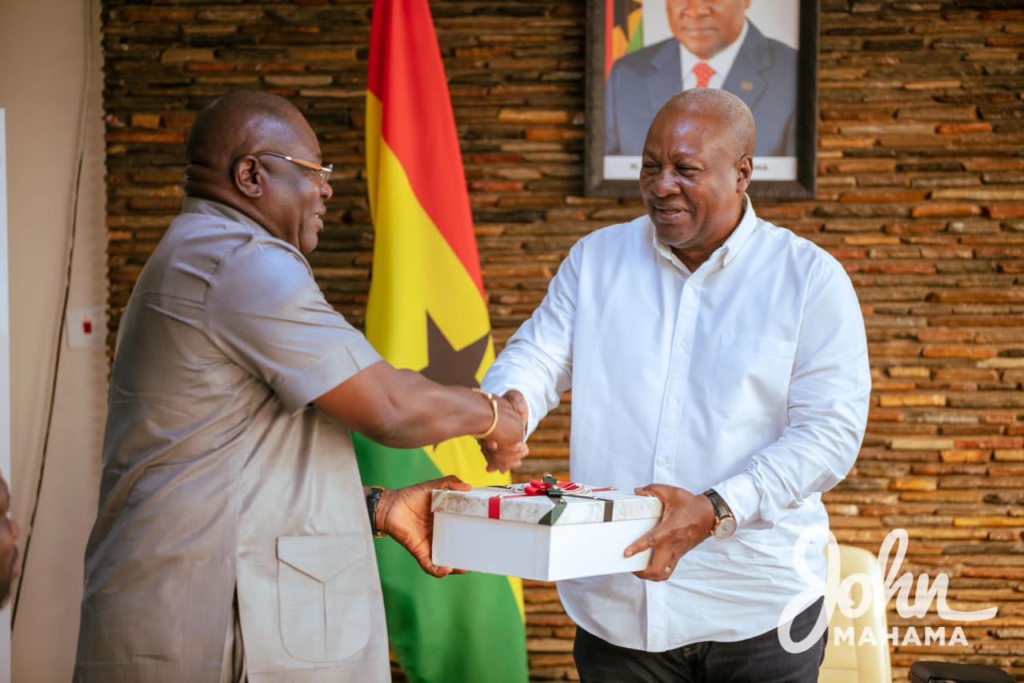