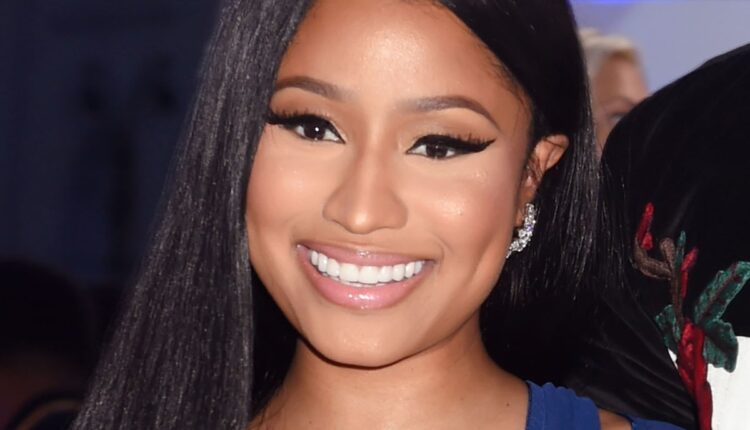 Nicki Minaj is in the clear after a lawsuit against her was dropped.

Jennifer Hough, the woman Minaj’s husband was convicted of trying to rape, sued the couple in August over alleged harassment and intimidation tactics. On Wednesday (Jan. 12), the lawsuit against Nicki was voluntarily dismissed by Hough.

A source tells TMZ that there was no money exchanged to make it go away. Nicki’s husband, Kenneth Petty, remains a defendant.

Nicki is reportedly planning to go after Hough to recoup legal fees. The rapper’s attorney, Judd Burstein, claims it was all an attempt to shake down Nicki down for money.

Burstein sent an email to Hugh’s lawyer, which reads, “In my view, your conduct in pursuing this case against Nicki represents the worst of our legal system: bottom-feeding lawyers who pursue frivolous actions against a celebrity assuming that they will be paid off if they throw enough dirt.”

Judd continues, “You forced my client to spend over $300,000 in fees to defend a case which even my labradoodle, Gracie, could see was frivolous on both the facts and the law.”

The case against Nicki Minaj has been dismissed.. #NickiMinaj #barbz .. pic.twitter.com/Uo17jdTKoN

Petty was convicted of attempted rape in 1995 and served over four years in prison. Hough, who spoke out publicly during her appearance on “The Real” in October, claimed that Nicki offered her money in exchange for her silence.

Minaj has not addressed the dismissal, but she did “like” a tweet that quotes lyrics from “I’m Getting Ready,” her 2017 collaboration Tasha Cobbs Leonard, which read, “I don’t gotta talk the lord defends me.”

Her fans also shared their support by getting “WE LOVE YOU NICKI” and “CASE DISMISSED” to trend on Twitter.