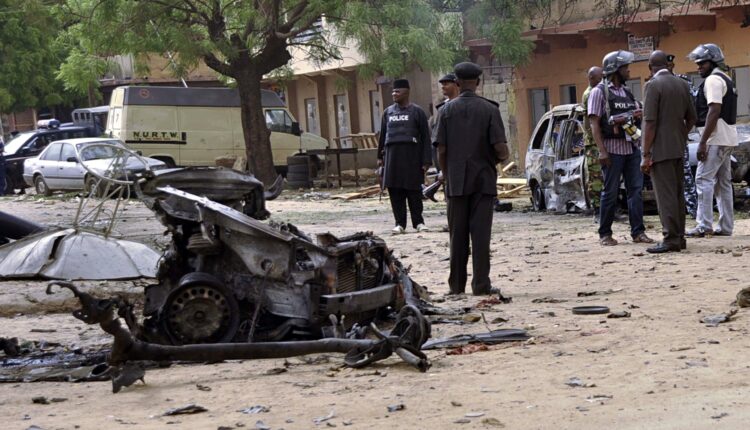 Two children were left severely injured when an explosive, a remnant of the Nigeria’s civil war of 1967-1970, detonated in Eziorsu, Ugwuta in the south-eastern Imo state.

The explosive detonated on Tuesday night when the children, aged 10 and 16 years old, had used it to support a stove while roasting cassava flour outside their compound.

Their father, Goddey Uzi, said he had unearthed the supposed iron near his house a few years ago and had been using it for domestic purposes.

Mr Uzi said it must have detonated after being heated by the fire.

The two children are undergoing treatment at a local hospital.

Eziorsu town has experienced intermittent explosions over the years since the end of the civil war in 1970. Buried explosives, including land mines, have recently been discovered in the town.

The town was a stronghold of soldiers of the breakaway state of Biafra during the civil war.