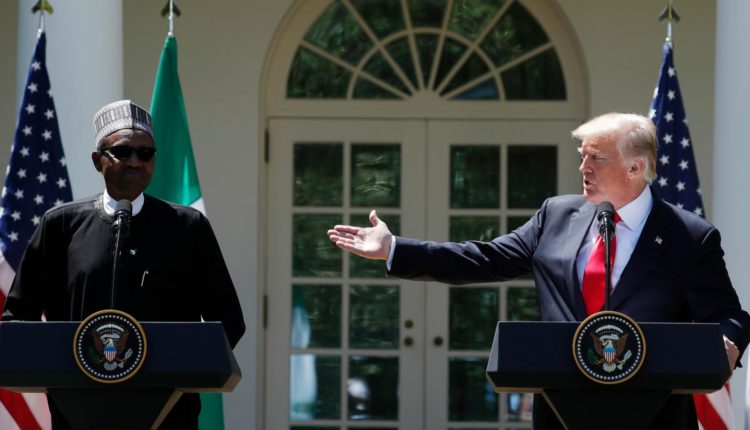 The travel restrictions by the US government is set to take effect from January 27, 2020.

UK’s Dailymail reports that seven additional nations have been listed in a draft of the proposed restrictions.

But sources revealed that all the countries have been notified by Homeland Security officials to allow for further deliberations before the announcement is officially made.

However, several countries are believed to have taken action or demonstrated good faith to comply to avoid inclusion,  US officials are reported as saying.

“The steps include better border security, better sharing of identification information among nations and better travel document security, ” officials are quoted as saying.

It is, however not clear how many nations will be on the final list.

Speaking at the World Economic Forum in Davos, Switzerland, Mr Trump mentioned to reporters that ‘he is doing it to protect the United States.’

Citizens from other countries on the list, by comparison, were granted a combined total of fewer than 6,000 green cards and 28,000 temporary visas.

It is believed the countries would not necessarily face blanket bans on travel to the U.S. but could have restrictions placed on specific types of visas, such as business or visitor visas.

“Some of the countries could be banned from participating in the diversity visa lottery program, which awards green cards to people in countries with low levels of immigration to the US, ” administration officials explained.