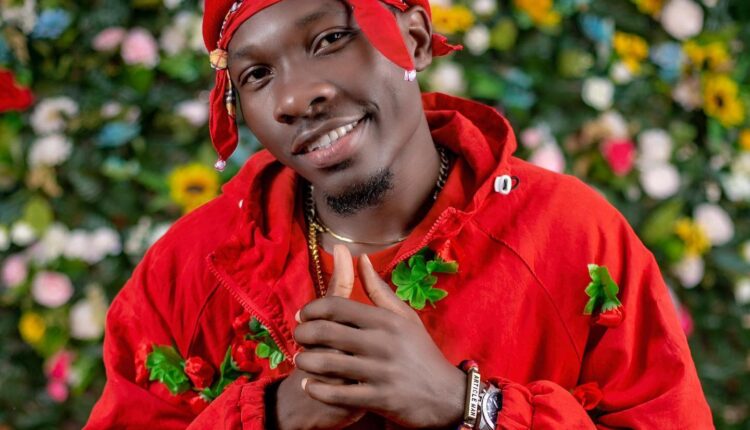 Afro dancehall artiste, Article Wan, believes the dominance of  Nigerian musicians over their Ghanaian counterparts is due to investment.

He says, unlike the Ghanaian music industry, a lot of money is pumped into the Nigerian entertainment industry.

“This is because they have more investors who understand the business and are ready to back the artistes financially in order to grow their music industry.

“I won’t say their songs are better than ours but they put so much into their works. They have so many investors who support them financially in their work, unlike here where they are very few. That is the advantage they have over us but the truth is we are also trying our very best to get there,” he said.

According to him, the covid-19 has further worsened things in the entertainment industry.

“Everything has changed. We are just balancing it. The music scene is not how it used to be. Music does not trend for long. Everyone is struggling in the system. From the A-list artistes to the up-and-coming ones, everyone is struggling. That is the situation we find ourselves in at the moment,” he noted.

Sharing his view on whether it is difficult to get a hit song as compared to pre-covid days, Article Wan said: “That is a very dicey question because you might be doing something in the studio, and before you realize it, it is all over the place and becomes a hit.”

“On the other hand, you might be working on something and you are so sure it will become a hit but it comes out and it is so ordinary.”

Article Wan said he believed there could be a strategy in landing a banger.

“It depends on what you want to do, the writing, the beats, the lyrics, and the recording. They all come to play. The major thing is promotion; promotion can make a hit song”.

Article Wan, however, said he did not believe that an artiste who did not release a hit song for more than two years was lazy.

For him, “making music is not easy”.

Citing examples, he referred to Shatta Wale who had to rebrand and drop the name Bandana close to a decade after his debut single.

Article Wan held the view that Shatta Wale “is now one of the strongest musicians we have, so you can never tell.”.

Touching on using controversy to sell his music, he disclosed that he did not mind riding on one trend, saying: “So far as I am a musician, if the chance is there, why not? It is not my thing though but when the opportunity comes, why not?”

“However, not every controversy is good for an artiste, some may bring you down,” he told Graphic Showbiz.

Born Bright Homenya, Article Wan has been on the scene for almost a decade and has songs like Solo, Fire Burn Dem, That Thing, and Hallelujah feat. Joey B, Wala feat Prince Bright, Jollof, and Afrobeat feat Lilwin, Position Yourself, among others.

He is currently working on his latest single, Mute and Shoo, which he intends to release before the end of this month.